For renowned photographer Jack Spencer, Mississippi-born and Nashville-residing, the image captured by his camera, be it a digital file or a negative, has always been a jumping-off point. It’s in the “wet” or “digital” darkroom, as he refers to them, where those images come alive. 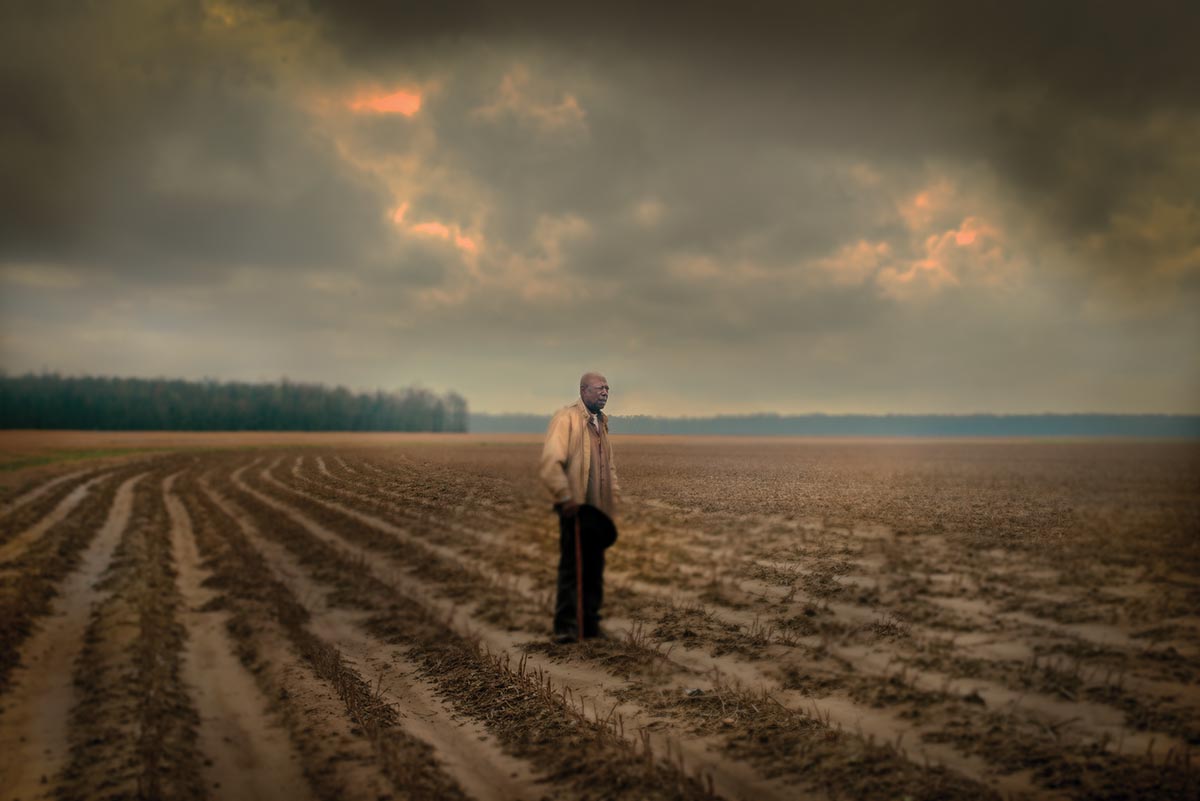 “I do not like relying on the camera to express my viewpoint,” the photographer says. “The camera interprets on a somewhat flat scale. I go about enhancing the image—adding and subtracting light—to give it more life. There is a fine line between interpreting and over-interpreting, and I am patient with the image, allowing it to dictate where it needs to go.”

It’s a process that for over twenty-five years has been celebrated in galleries all over America and highlighted in major photography and cultural journals. Most recently, a photo from his landmark 2017 book This Land: An American Portrait (University of Texas Press) graced the cover of the Spring 2017 issue of Oxford American.

Jackie Kerns Heigle, now curator of the Baldwin Photographic Gallery at Middle Tennessee State University, was on a trip to Central Mexico some twenty years ago when she first discovered Spencer’s work.

“A little boutique hotel outside of San Miguel De Allende had several of his large-scale black-and-white prints beautifully displayed throughout the restaurant and public areas,” she recalls. She was taken with the work and, a few months later, took a workshop with Spencer in Texas. “He shared some of the darkroom printing techniques he used to reveal the magic of his subjects and, in my opinion, his own heart and soul.” 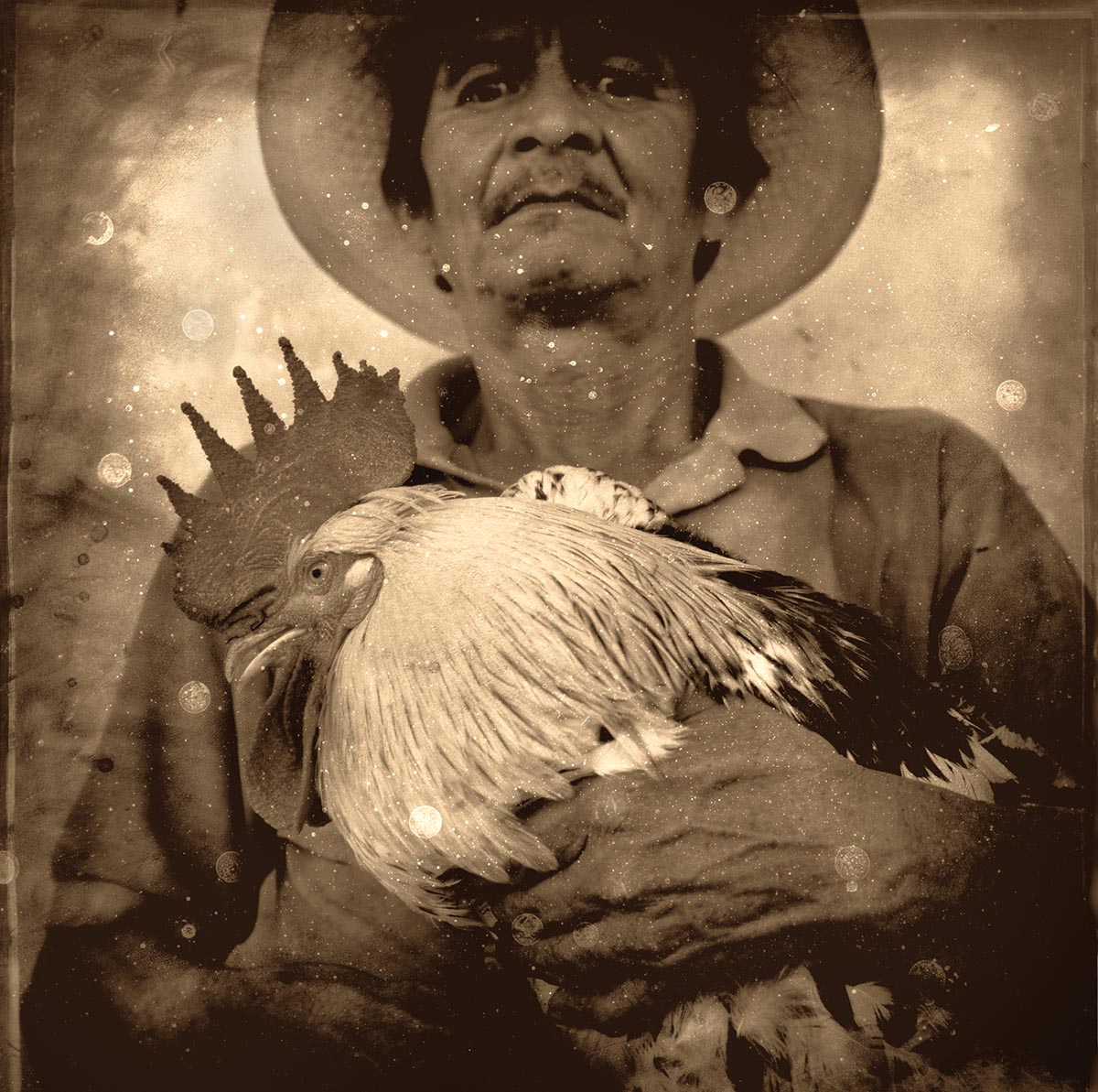 Only recently named curator of the Baldwin, Heigle not only oversees a permanent collection that includes the works of notable artists such as Ansel Adams, Minor White, and Jerry Uelsmann; she now has the serendipitous opportunity to share her admiration for Spencer’s work with MTSU students and other gallery visitors. Jack Spencer, a retrospective featuring more than twenty prints from Spencer’s career and major series including Apariciones, This Land, Mythologies, and Native Soil, runs from March 12 through April 13 at the Baldwin, in the Bragg Media and Entertainment Building on MTSU’s campus.

“I want to bring in exhibitions that contribute to our students’ (and all other visitors’) visual literacy in photography, inclusive of many genres, styles, and intentions, and artists at varying stages of their career,” says Heigle. “An exhibit such as this provides a chance to study and talk about how photography can give us more than what the eye and/or the camera sees in the world. Through light, color, method; through personal history, an obvious love for story, mystery, and the unknown, Jack Spencer gives us work that while you are looking at it and experiencing it, something gets under your skin. I also think it is important that students see the diversity and the signature style that evolves over time and with commitment.”

Jack Spencer is showing at Baldwin Photographic Gallery at Middle Tennessee State University March 12 through April 18. The Gallery will host Jack Spencer in Conversation with Paul Polycarpou of Nashville Arts Magazine on Wednesday, March 21, 6 p.m., at the Bragg Media and Entertainment Building, Room 104. Reception to follow in the gallery. For more information, visit www.baldwinphotogallery.com. See more of Spencer’s work at www.jackspencer.com.