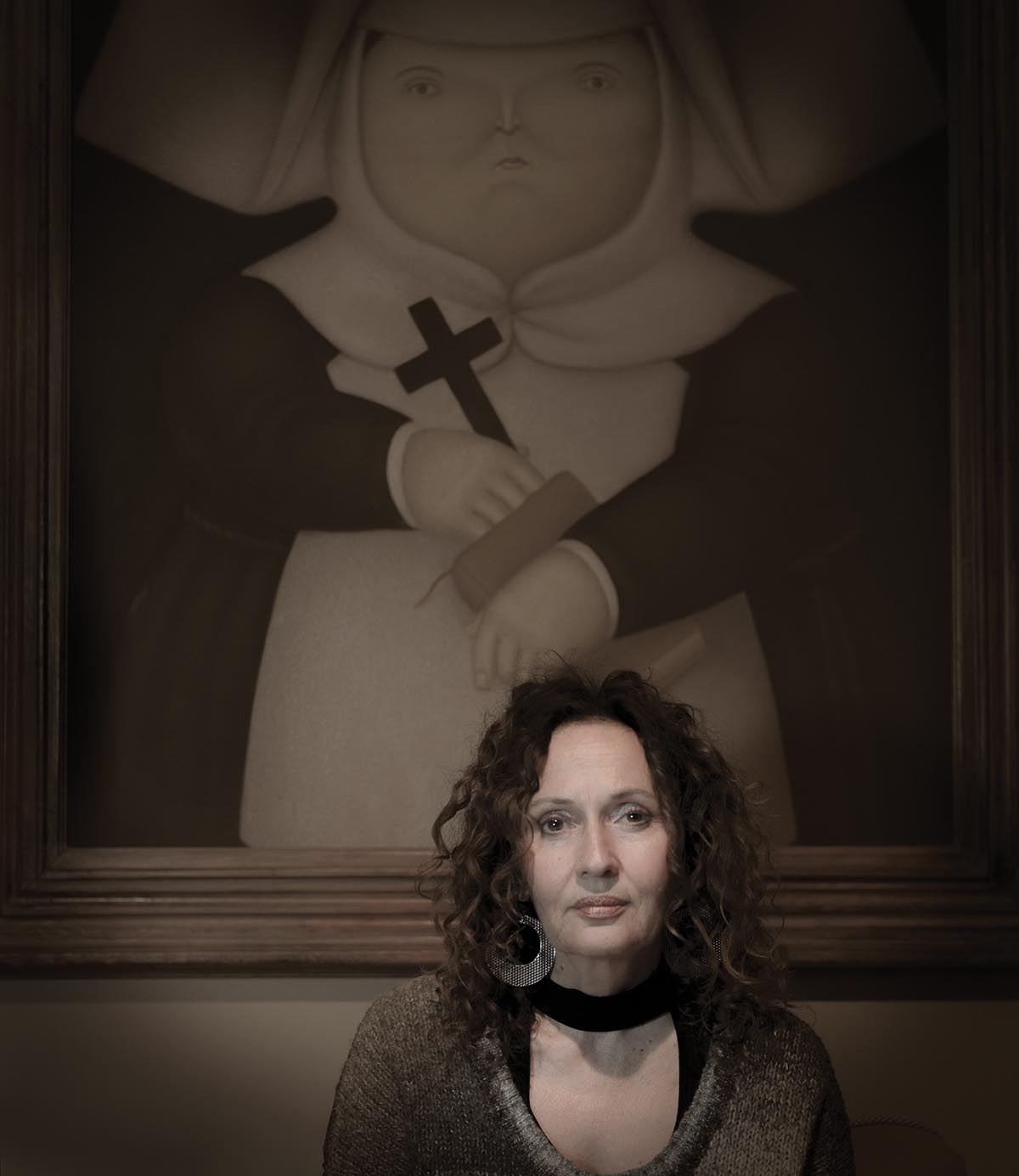 If you’ve ever wondered why Nashville is such a cool place to live, well, you’re looking at her. Writer, thinker, activist, survivor, filmmaker, and that’s all before breakfast. Read on.

The key to the whole deal is falling in love.

That’s how Molly Secours creates films, and gives talks, and fights for social justice. That’s how she walks in the woods, and that’s how she watches the Nashville Sounds. That’s how she tells stories, and that’s how she came to be an essential, indelible, inspiring Nashvillian whose work has been applauded by collaborators including newspaper genius John Seigenthaler, songwriter laureate John Prine, actor Bill Murray, writer John Egerton, and civil rights hero Reverend Will D. Campbell.

It’s as easy as falling in love, which is hard for most of us. Hearts harden, complications ensue, and schedules groan with weight and repetition. But a storyteller has to move past all of that, achieve a level of empathy and appreciation that surpasses habit and even reason, and then make someone care.

Molly Secours is a good storyteller, and she’s a good story, too. She left Massena, New York, at 16. She lived out west and spent a profitable but unhappy stint as a computer executive. She was an actor who disliked auditions: “I hated waiting to get chosen, so I quit.”

Secours’s work has often been about the unchosen, the disenfranchised. She writes and films to help us remember the forgotten. She moved to Nashville in 1994, having fallen in love with a remarkable keyboard player and songwriter named Steve Conn. They headed to Tennessee, soon finding a place in Mt. Juliet near Rev. Campbell, who married them.

“I’d never been south of the Mason-Dixon line when I moved here,” Secours says. “In my mind on the plane, I was having a conversation with God or whoever, thinking, ‘What am I doing going to the South?’ The response came: There’s a lot of work around racism, and that’s what you’re going to do. I wound up going to Fisk’s Race Relations Institute. It was the first time I’d ever heard the phrase “white privilege.”

I went there and cried every day on the way home. Within two years, they asked me to be on the advisory board. That’s when I started writing about race and criminal justice.”

She worked at the Oasis Center, aiding African-American and Latino youth and teaching life skills through video. 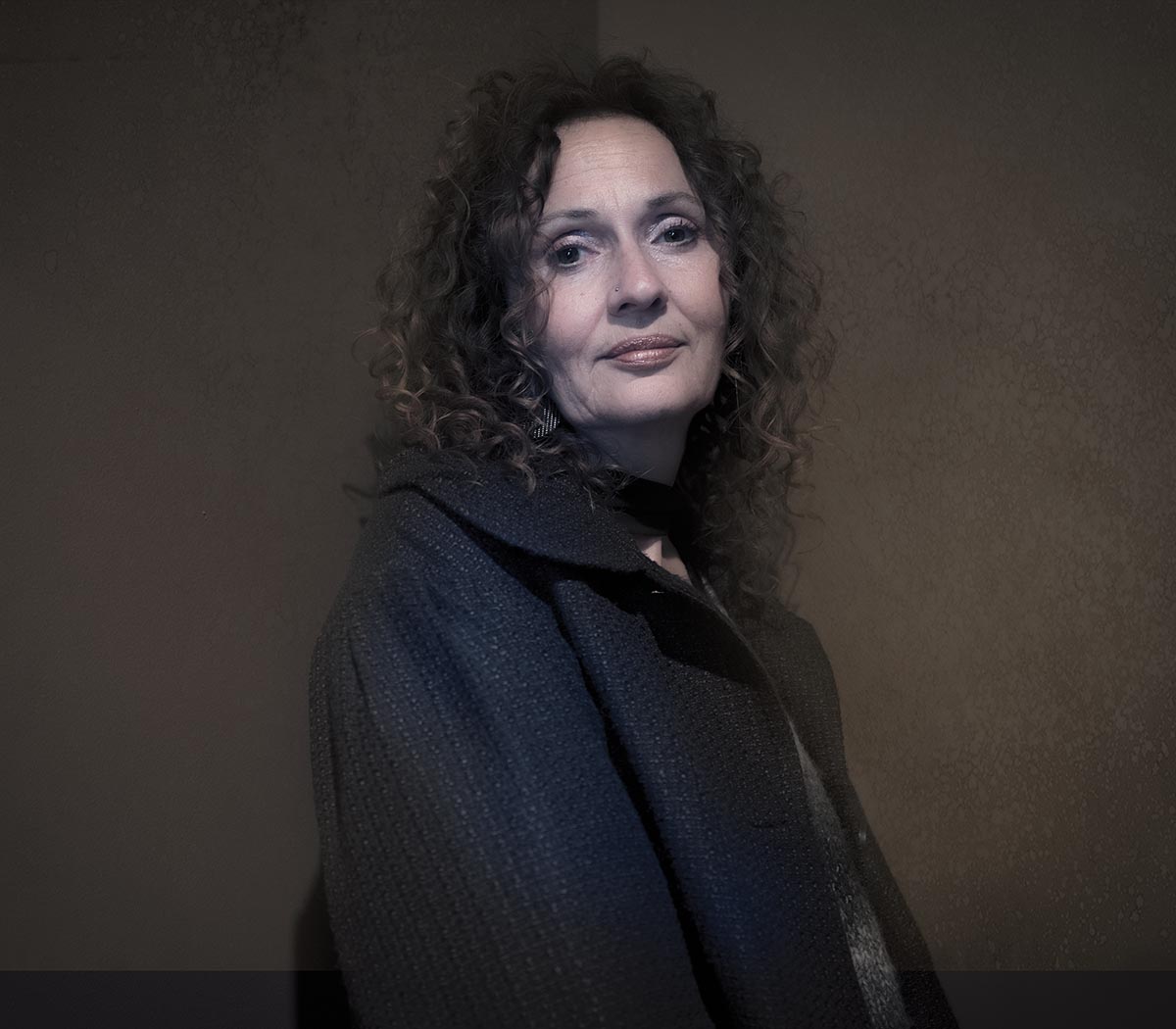 “I became a filmmaker by default,” says Secours, whose French-derived last name translates to “help.” With a grant from George Soros’s Open Society Institute, Secours worked on narratives pieces and documentaries with kids in juvenile justice. A documentary, Welcome to My Hood, ran on the Documentary Channel in 2001, the same year she and Conn split up (they remain close friends).

A half-decade later, she was speaking about race and inequality, lecturing at colleges, and appearing as a televised talking head. She was on CNN one night, participating in an unhelpful verbal wrestling match about self-segregation, and she left feeling all kinds of ill. The next week, she was back in Nashville, depressed and contemplating the dire and disastrous things that depressed people contemplate. She visited a doctor, who told her that she had cancer, and that the cancer had spread, wildly. Stage IV.

She jumped off the table and paced the room, crying and saying, “I want to live.” By then, she was already a community treasure, albeit a treasure who weighed 103 pounds and whose strength and frailty were in constant opposition. The community came out in strength and support: benefits and hugs and checks from people who had been political friends and enemies. And Molly Secours started falling in love with doctors, and science, and life. 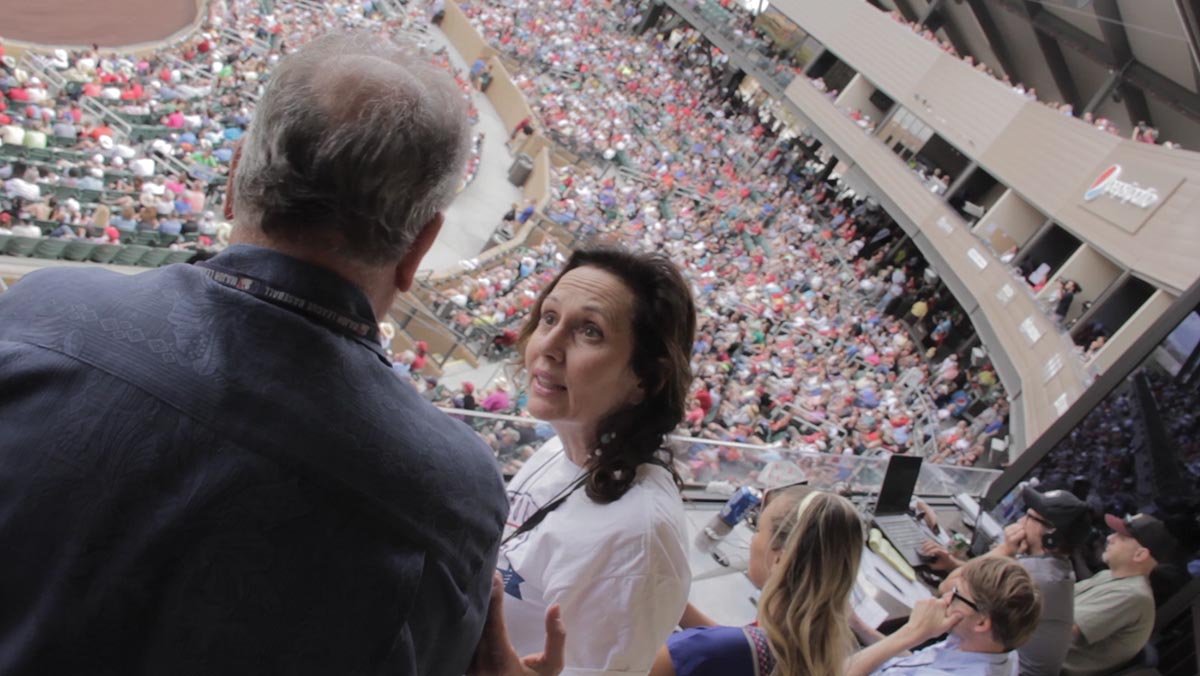 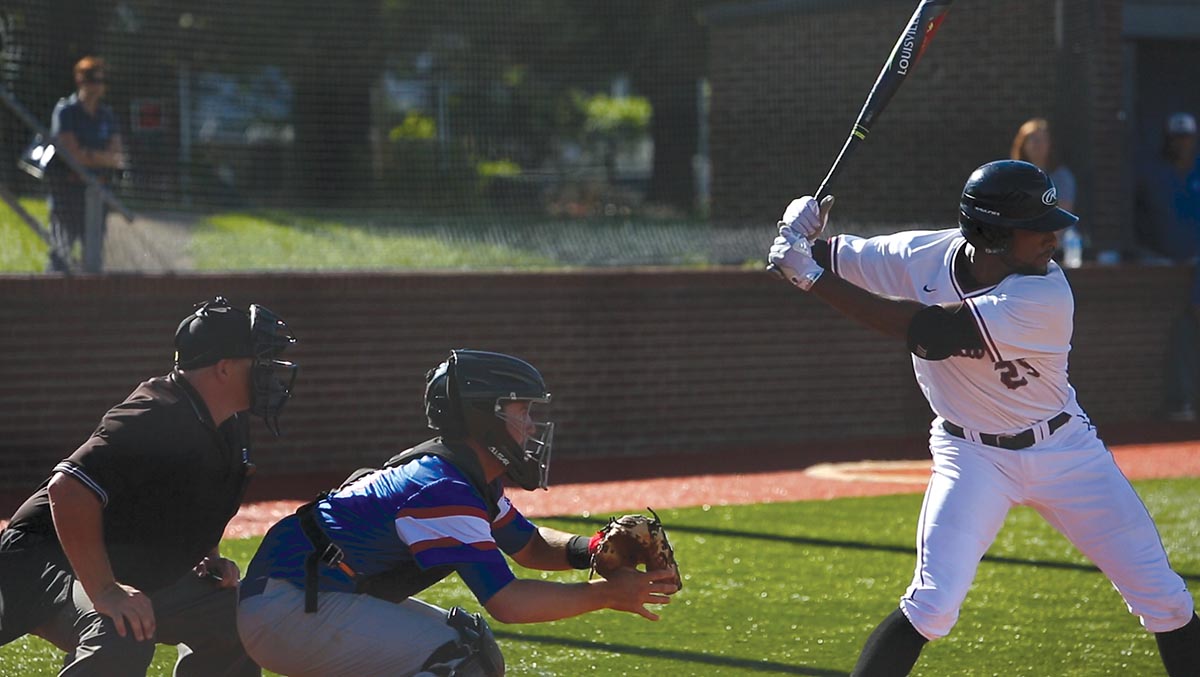 “In that time, I got to see other people’s gentleness and vulnerability,” she says. “It was my most beautiful and painful period. When I finished it all, I got stronger, and found myself feeling melancholy. I missed the vulnerability. I saw and experienced things that I wouldn’t have. Without cancer, I wouldn’t have grown into myself.”

Healed, Secours started making short-form documentaries called Lasting Legacies, documenting people in life’s late stages and chronicling crucial organizations including the Frist Center. Through this work, she heard about an aging baseball scout named George Digby, who long ago spotted the talents in Hall of Famers Willie Mays and Wade Boggs. Digby died in 2014, just before she was supposed to meet him, but she’d already fallen in love. Never mind that she hadn’t cared a whit for baseball and hadn’t seen a game in twenty years: She saw the beauty and dignity in scouts, who are the philosophers, scientists, and oracles of America’s national pastime. 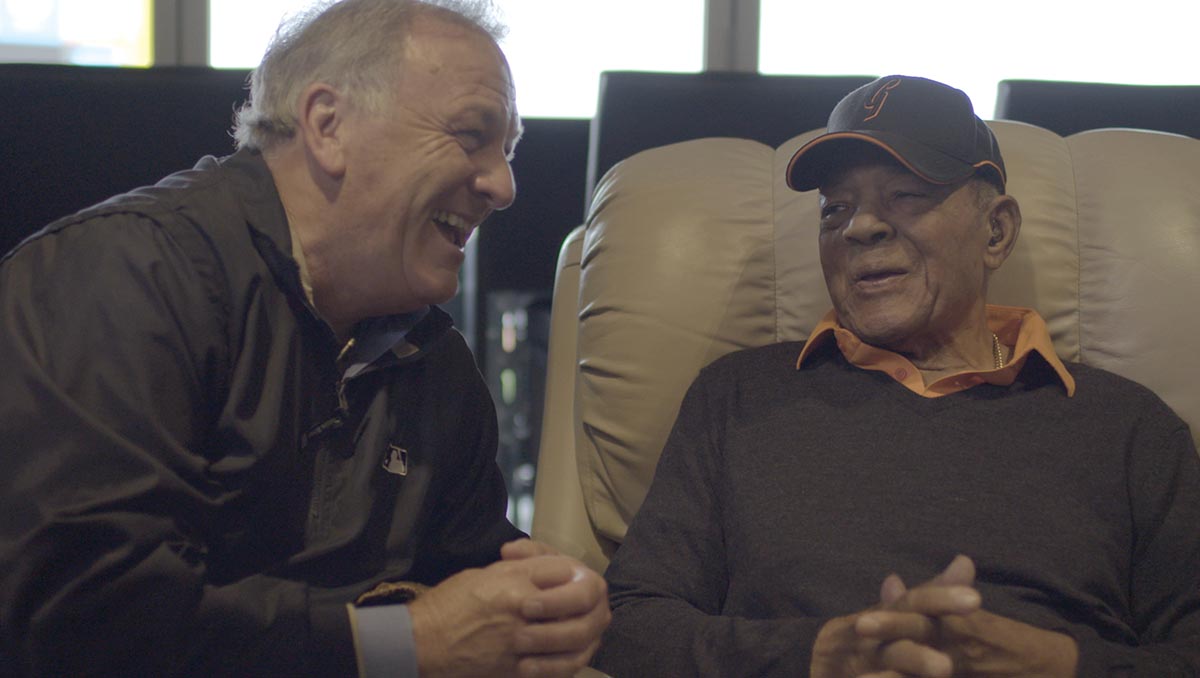 Secours is a storyteller, and here was an untold story that involved wise elders who seek talents to elevate. Boggs was an underdog—a spray hitter, without speed or defensive prowess—yet Diggs believed in him. Secours met him, and recognized a love story when she heard it. 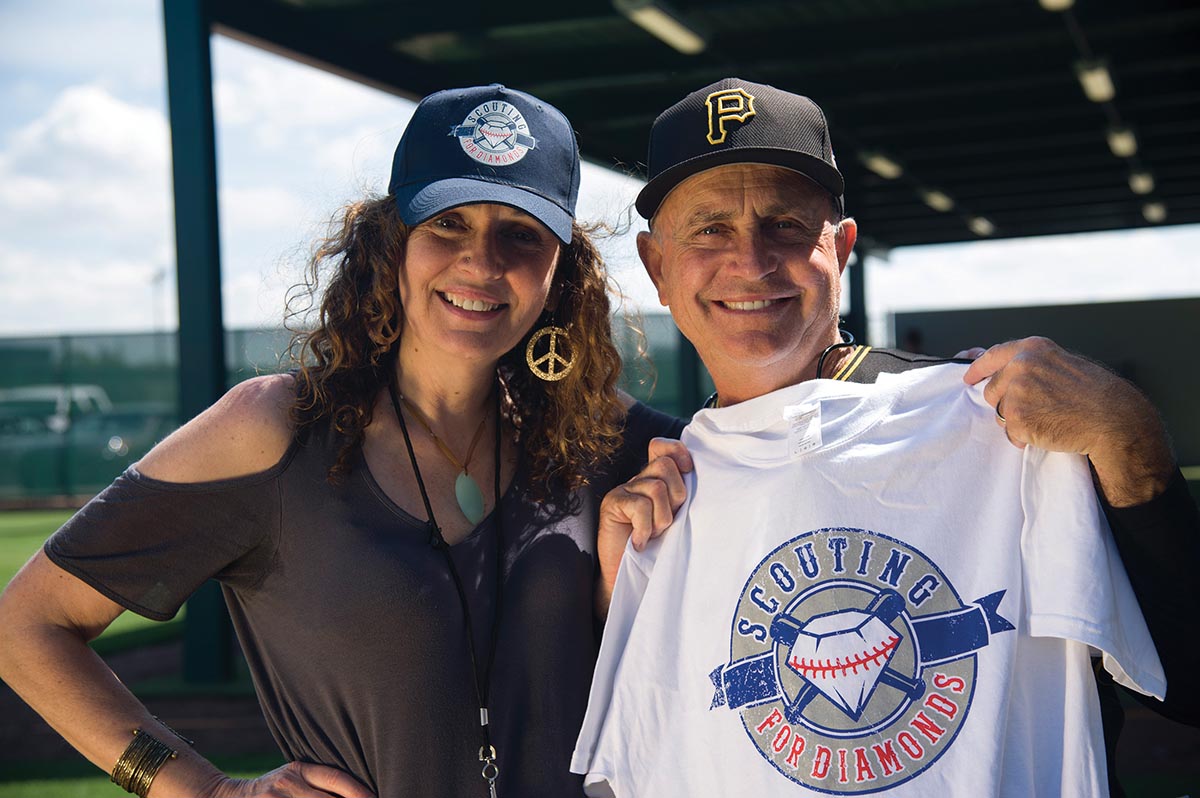 Today, a documentary called Scouting for Diamonds is on the way. Bill Murray is the narrator, and ex-Nashvillian Dub Cornett is a co-producer. And Secours has interviewed a bevy of scouts and players.

“When I called to tell him that I was going to interview Willie Mays, he about lost his mind,” Secours says. “And I remember that Dad said, ‘Well, now, you really are a filmmaker, aren’t you?’”

She is. And she’s a strident voice for understanding. And she’s good at falling in love, which is the key to the whole deal. 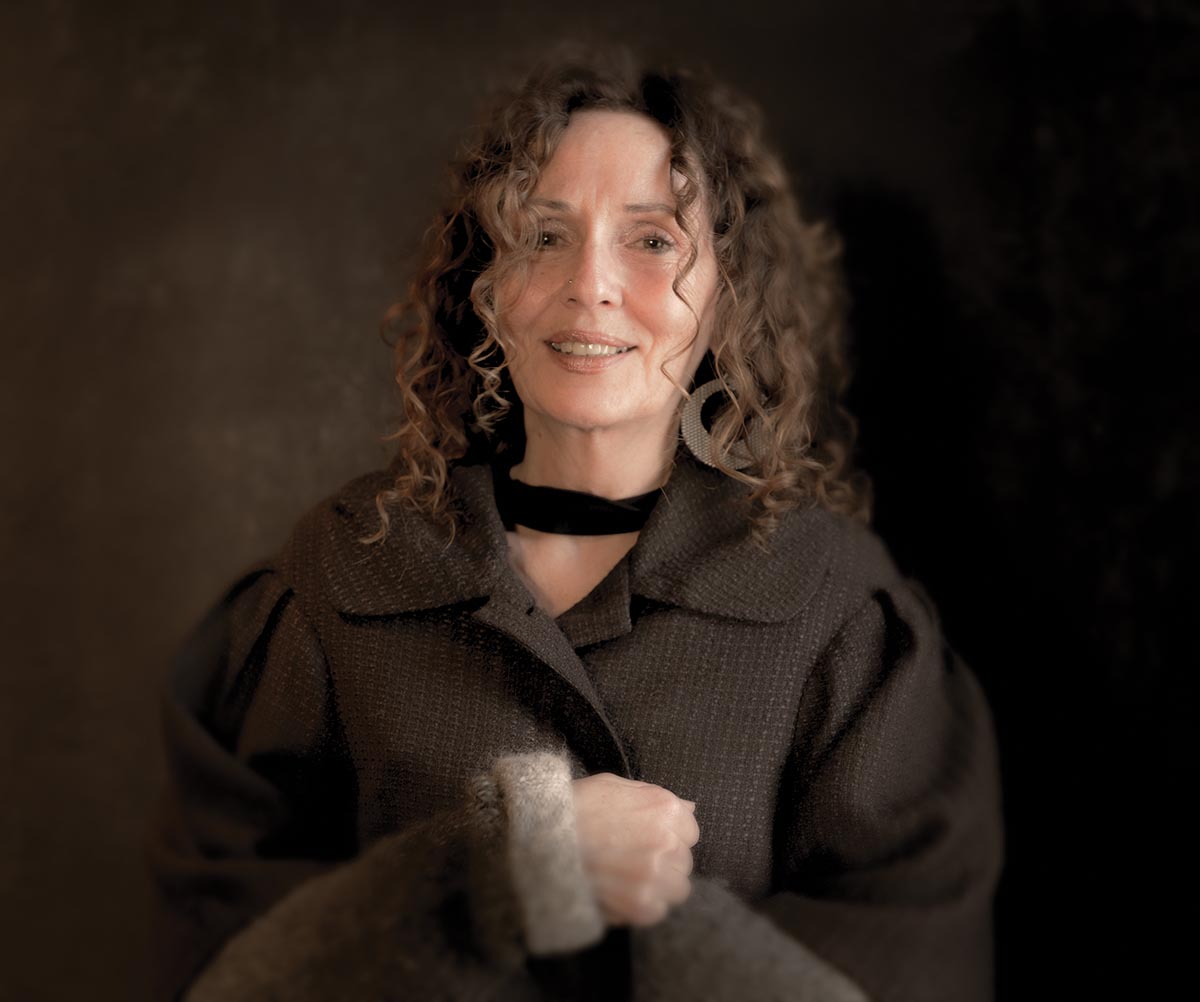