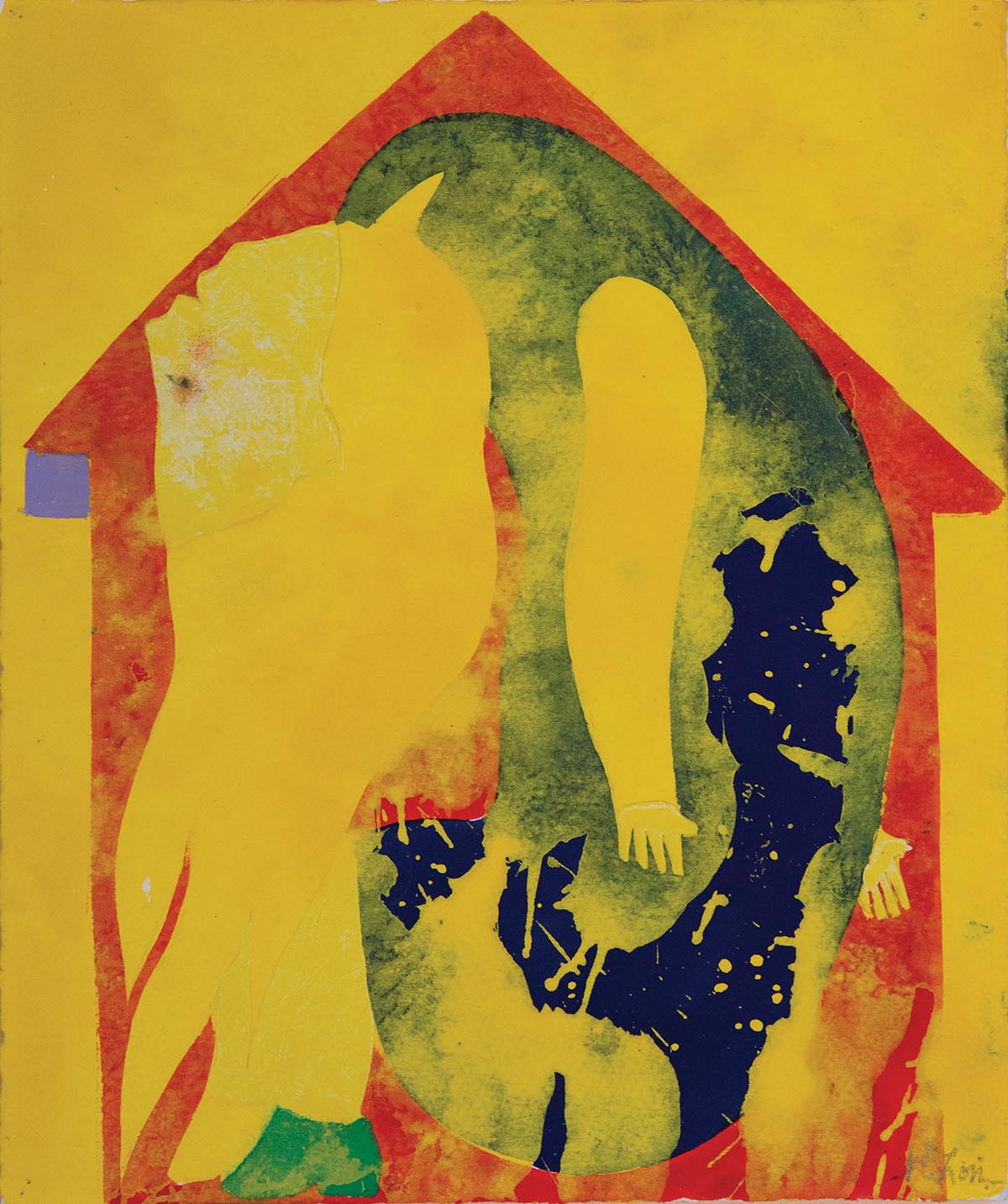 DeLoss McGraw’s work has been exhibited extensively throughout the United States and Europe. His pieces have received critical acclaim in over 80 solo exhibitions and are collected by such eminent institutions as Oxford, Syracuse, Temple, and Cornell Universities, as well as by the Whitney Museum of American Art Library Collection, the Library of Congress, the San Diego Museum of Art, the Scottsdale Museum of Contemporary Art, and the Metropolitan Museum of Art in New York. His illustrated version of Alice in Wonderland won the Society of Illustrators’ Book of the Year Award for 2002. 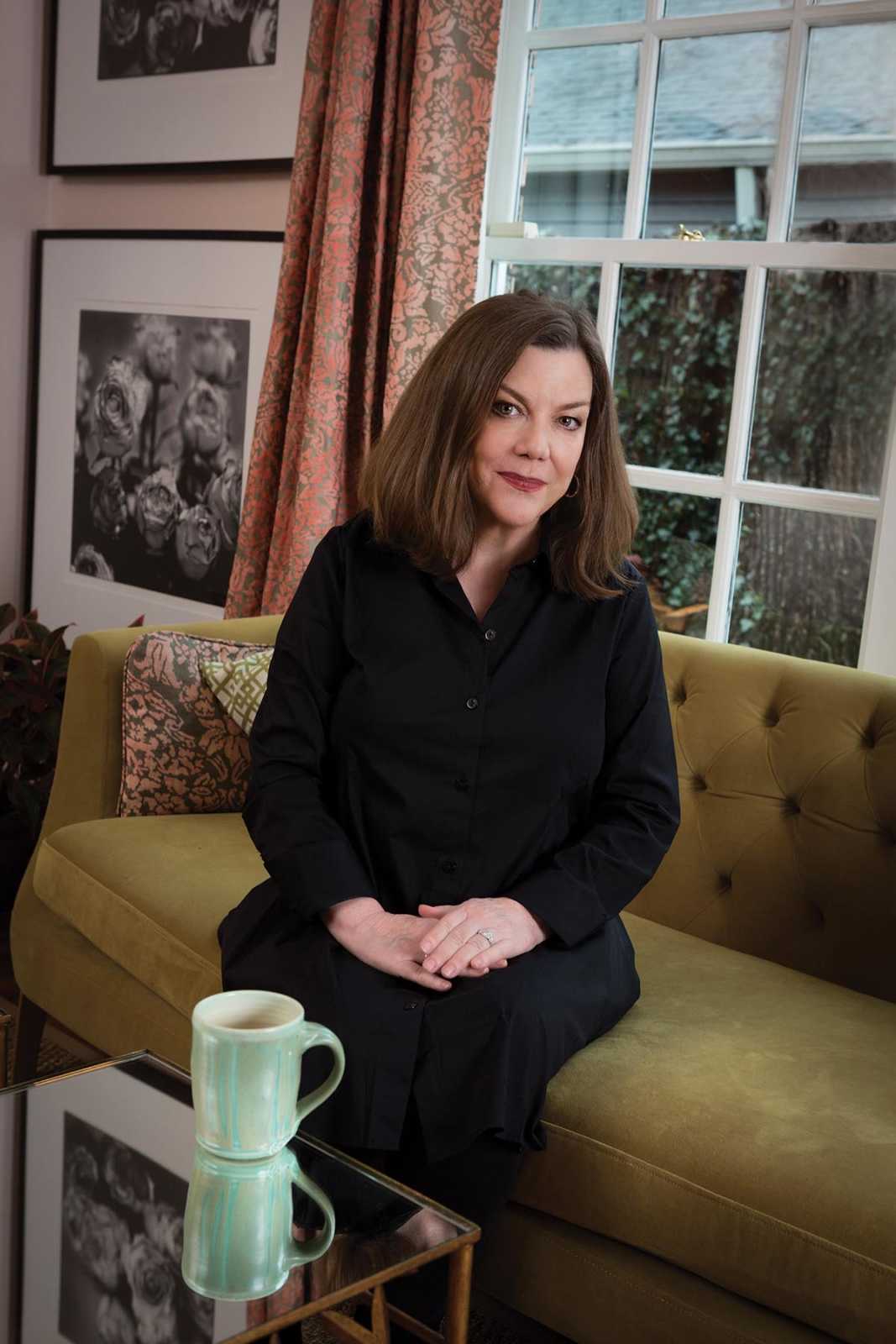 For me, it is just impossible to identify my “favorite painting.” My collected artworks are like beautiful children, and we all know a parent is not supposed to play favorites. So I selected DeLoss McGraw’s Alice as one of my favorites because it is first thing I see when I wake up in the morning.

I placed this painting at the foot of my bed because of the screaming vibrant, dominant yellow, which makes Alice my first wake-up call and because it reminds me of my mother, coincidently named Alice, who lyrically lulled me out of bed throughout childhood.

This painting was one of many commissioned in 2001 by Harper Collins Publishers to illustrate a new version of Lewis Carroll’s book Alice’s Adventures in Wonderland. The painting illustrates the unfortunate situation Alice found herself in after drinking from a little bottle labeled “DRINK ME.”

Ultimately, I think DeLoss McGraw is one of the finest colorist painters today. His use of color almost exclusively rendered in gauche is absolutely stunning and subtly methodical. Mystified after looking at McGraw’s artwork, I often revisit Josef Alber’s book Interaction of Color. Aha!

“When you really understand that each color is changed by a changed environment, you eventually find that you have learned about life as well as about color.”—Josef Albers