As the Oxford Dictionary defines it, “camp” is a “deliberately exaggerated and theatrical behavior or style,” a style that is very well exemplified in Mario Bava’s Hercules in the Haunted World. Composer Patrick Morganelli must have recognized that opera is a genre that specializes in both heroes and exaggerated behavior when he decided to set Bava’s work to an operatic score, replacing the motion picture’s soundtrack. Nashville Opera gave a delightful performance of it, now titled Hercules vs. Vampires, on January 27 at TPAC’s Jackson Hall.

Film still from Hercules in the Haunted World

Led by the Artistic Director of Intersection, Kelly Corcoran, the orchestra performed a score that was closely aligned with the events that occurred onscreen, while the libretto provided ample moments for levity at the absurdity of the hero. Baritone Conor McDonald added to the comedy by performing the role of Hercules with a robust yet seemingly naïve interpretation. Similarly, soprano Melissa Shippen sang the Dianara (Hercules’s love interest) role with a beautiful innocence, while as the Queen of the Hesperides she was quite commanding. Of the entire cast, bass-baritone Jeffrey Williams, as the heinous Lycos, seemed to be having the most fun. 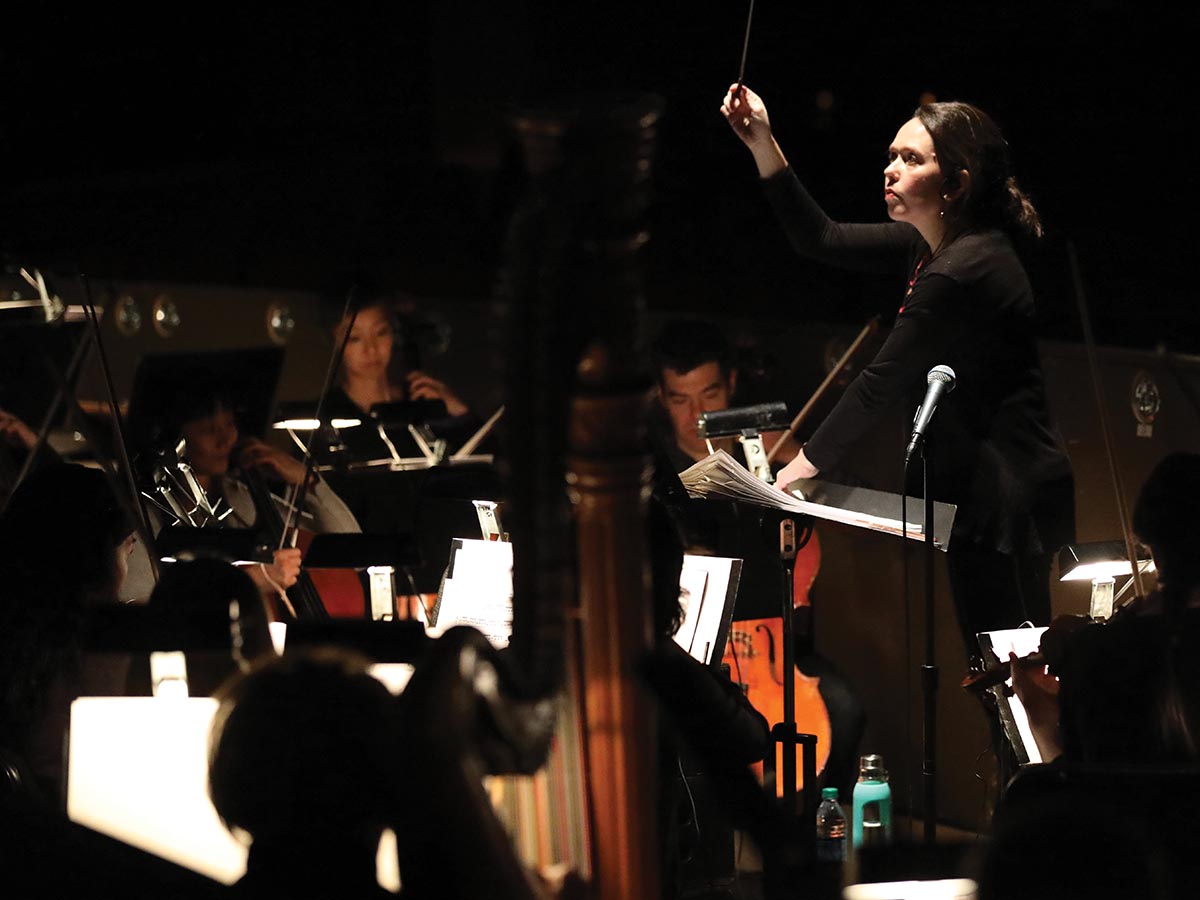 The best scene in the work is undoubtedly the duet between Hercules and Medea the oracle as played by soprano Emily Tweedy with a bright instrument and exacting intonation. The film at this point, with the oracle masked, was at its most believably creepy and otherworldly. On the other hand, the fight scene between Hercules and the evil monster Procrustes was more difficult. The music for the scene was dramatic and exciting, but in the movie, the character’s rubber suit was just so terribly done visually, even for a work of obvious camp, that it distracted from Morganelli’s fine effects.

In all, the evening was quite fun, no less because many of the audience were in costume (Medusa was remarkable) and passionately cheering from the balcony. Nashville Opera will return on April 6 to close their season with Carlisle Floyd’s tragic Susannah, a lushly melodic Appalachian folk opera set in a small mountain town in Tennessee. 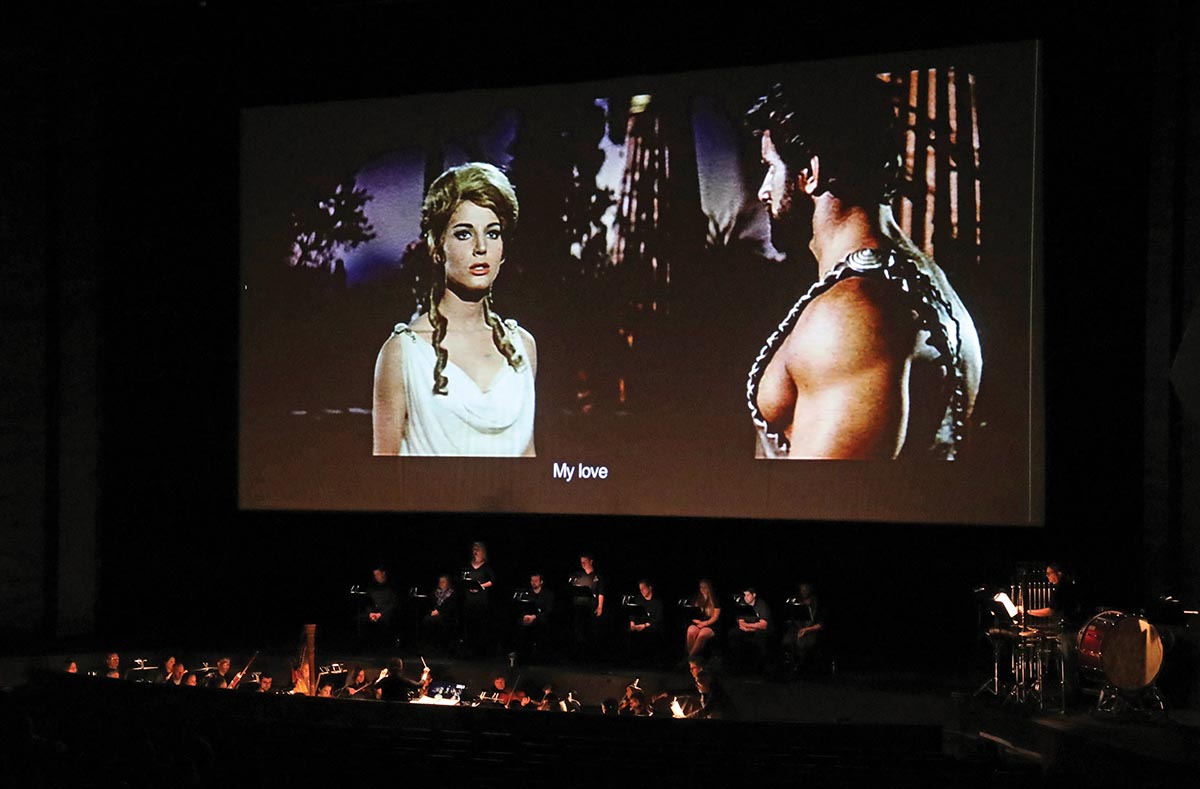 Film still from Hercules in the Haunted World