On February 23 and 24 the Nashville Symphony offered an eclectic concert of interesting works by Andrezej Panufnik, Ludwig van Beethoven and Ralph Vaughn Williams. The concert, led by British Conductor Christopher Seaman and featuring soloist Benjamin Grosvenor was an outstanding success.

One of the effects of the Soviet system’s oppression of religious worship was the outpouring of religious sentiment in music by expatriate master composers of Eastern European and Russian societies. One thinks of Russia’s Sofia Gubaidulina, Estonia’s Arvo Pärt, and Poland’s Andrezej Panufnik whose 3rd Symphony opened this evening’s concert. 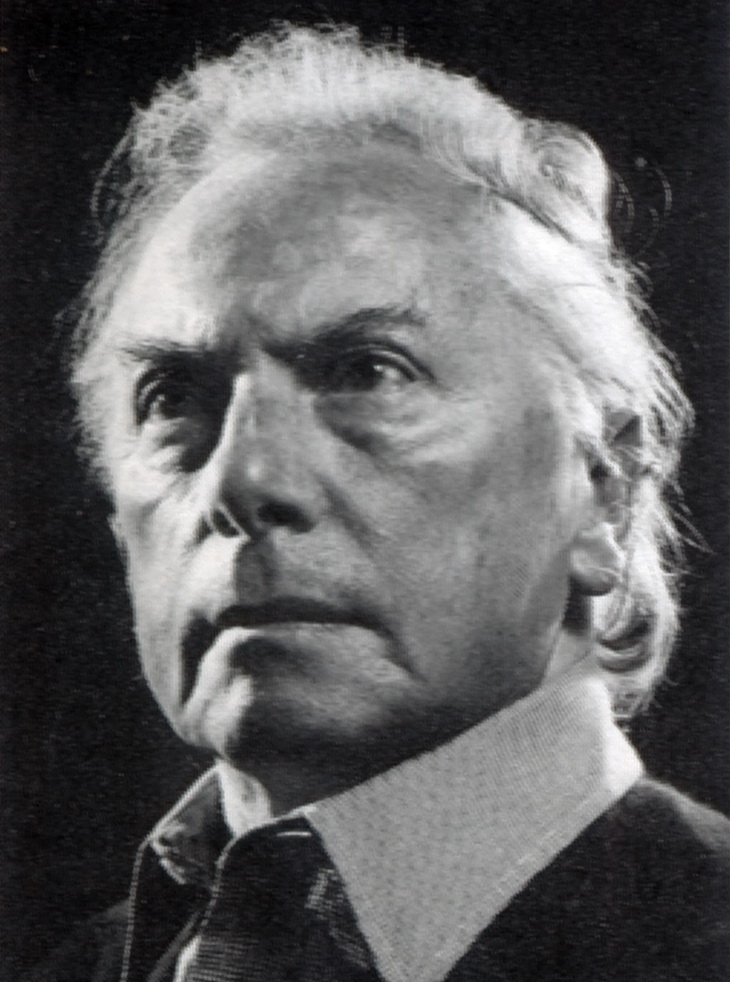 Panufnik’s work is in two parts, the first is comprised of a series of three visions, beginning with a chilling trumpet fanfare. The second part is a longer movement titled “Hymn,” in reference to the famous medieval Polish hymn to the Virgin Mary, “Bogurodzica.” In placing these two characteristics side by side, Panufnik sought to merge and expression of the “heroic and religious [so that] the listener might still feel the atmosphere of the battlefield and of prayer, these two persistently repeated elements having dominated Polish life throughout all the thousand years of its tragic history.”

Maestro Seaman proved quite adept at bringing our symphony through this piece with great delicacy and poise. The first vision’s brash, militaristic offstage trumpets were carefully contrasted by the gentle comforting and pianississimo (very quiet) strings of the second vision.  And the broad sweeping hymn was given with grandeur and a strong sense of fervor. In an evening of great performances, this was perhaps the best.

Next up was British pianist Benjamin Grosvenor performing Beethoven’s Concerto No. 2 in B-flat major.  Grosvenor has received acclaim for his performance of Grieg’s Piano Concerto and his reading of Beethoven’s classical masterpiece is proving just as impressive. Despite the numbering, this concerto was the first that Beethoven composed and depicts the genius at a youthful and virtuosic stage in his career, ready to take on Vienna as its newest virtuoso. 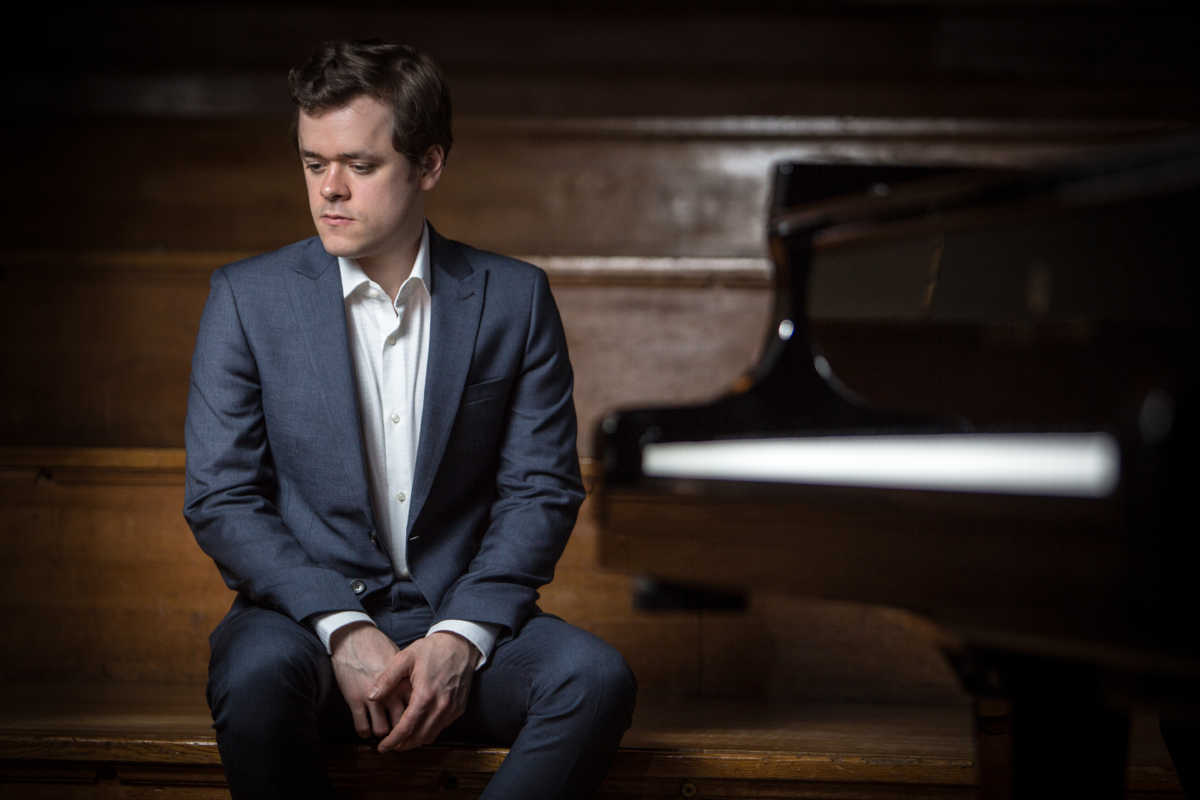 As such the concerto is conventional in formal organization, and virtuosic in style. However, in the cadenza to the first movement we see a flash of the later compositional genius.  The cadenza begins in the antiquated, learned style of J.S. Bach with a fugato, but soon progresses as if travelling through musical time past the symmetry of Mozart to a chromaticism that would mark classical music decades after Beethoven’s death. To this Grosvenor brought a sophisticated touch and nuanced balance to achieve a fantastic interpretation. It was a shame that Nashville didn’t earn an encore. 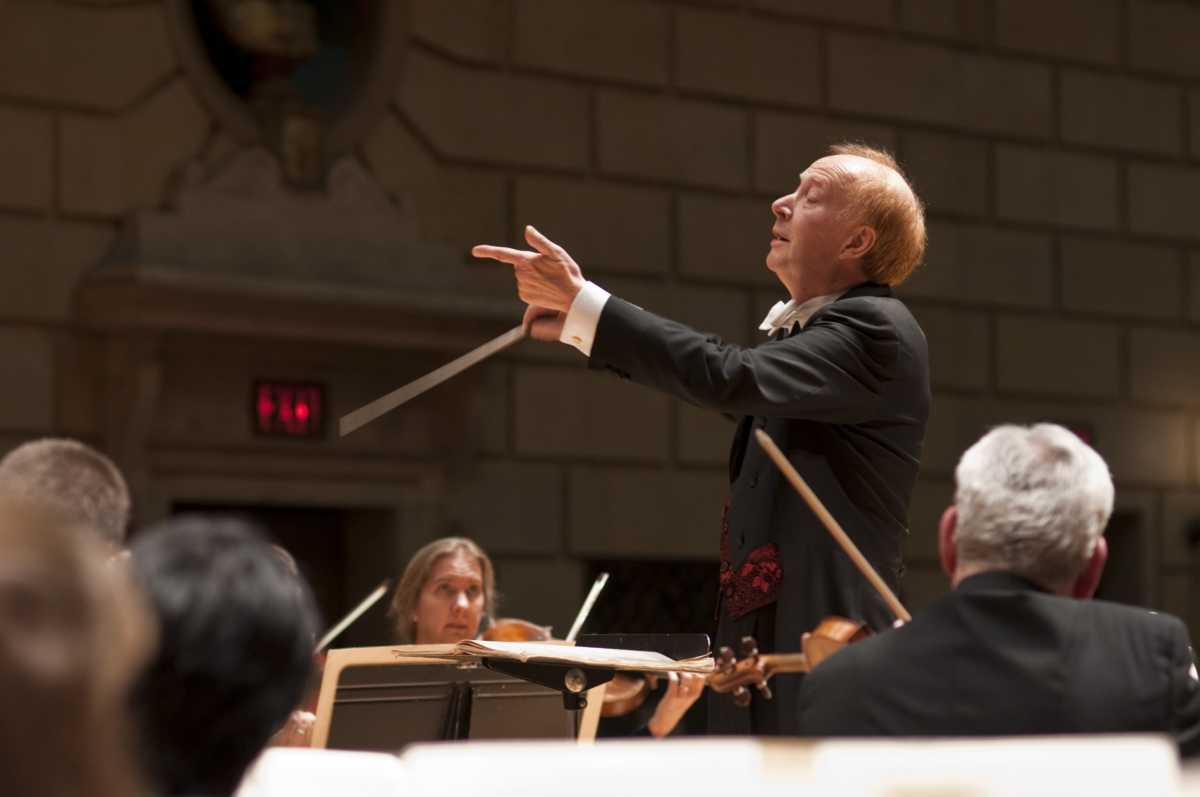 The closing piece, Williams’ Fifth Symphony, is probably the English composer’s masterpiece. It draws on his opera The Pilgrim’s Progress The opening movement, modal with citations of Williams’ hymn “For All the Saints,” it is a wonderful exemplar of his mature emphasis on English musical style. Seaman the Englishman stepped up to the task with a powerful and detailed interpretation of the opening movement. The third movement Romanza was just as beautiful, particularly the English horn solo performed with incredible delicacy by Roger Wiesmeyer. In all it was an excellent evening and interesting to see a different conductor at the podium in Schermerhorn.