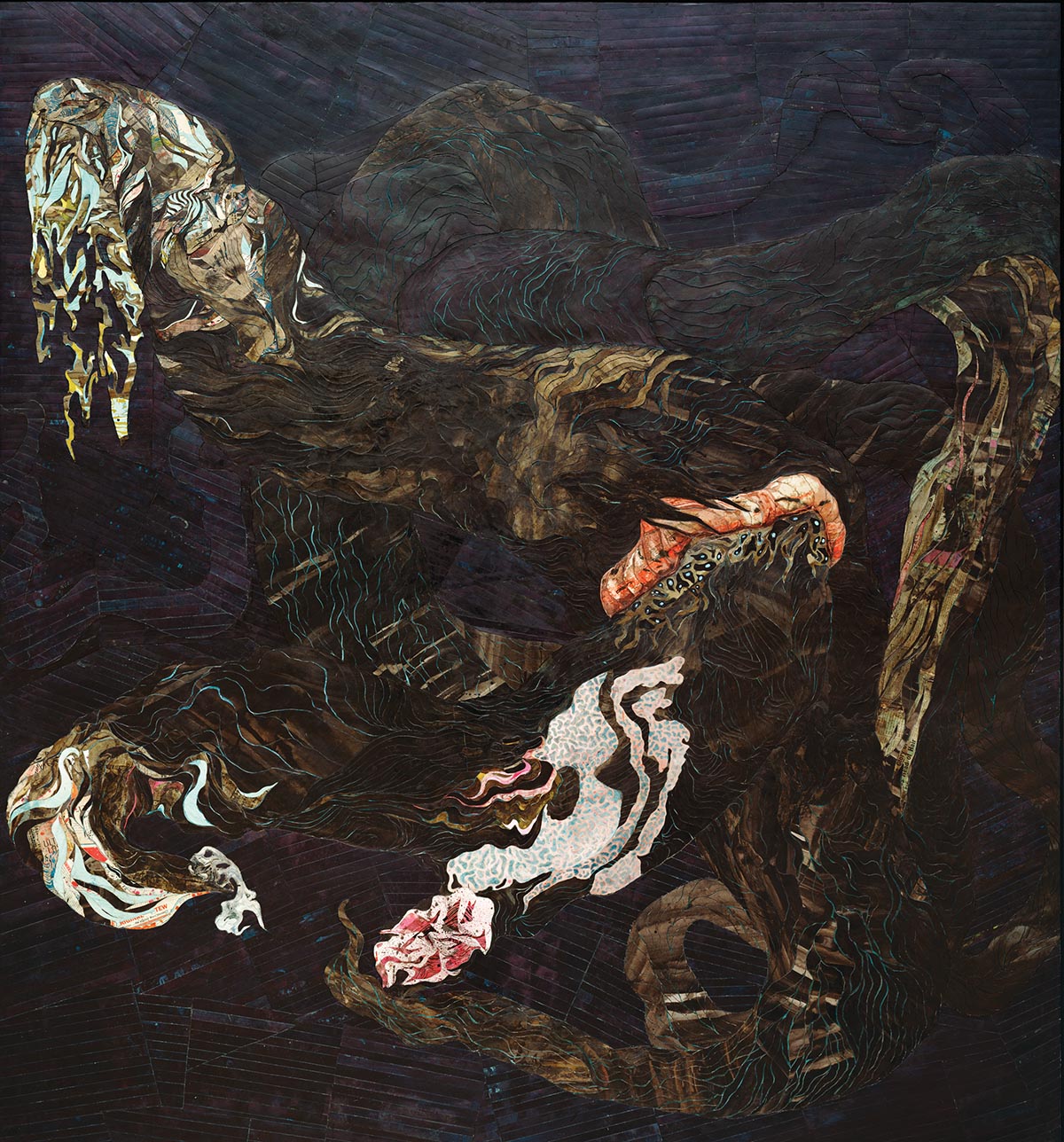 Who can doubt that we are living in a time in which our sense of historical moment has become increasingly palpable? As we ponder how actions taken in our upside-down age will shape the future, we also reflect on how our predecessors’ actions helped produce, for better or worse, this very moment. Maybe because of the Frist’s upcoming exhibition on ancient Rome, or of current disputes over Confederate monuments (which echo the statuary of the Roman Empire in its efforts to concretize the legacies of leaders in perpetuity, however ignoble they in truth may have been), I am thinking about art that is intended to convey particular views of history—art meant to inculcate later generations with an ideology that we as a culture or subculture feel defines us.

This is a plus or a minus—parents can teach their children, through art, that an appreciation for beauty and a dedication to ideals of equality, tolerance, and human progress should be constants through time, to be embraced and sustained. Or people can advocate for the continued public presence of artworks that were created to perpetuate ideologies that are by today’s standards abhorrent, with ennobling portraits of the agents of such stains as militarism, imperialism, and slavery (mis)leading the impressionable and misbegotten to ask, “Who were these heroic men, and how can we be like them?”

The irony of Confederate apologists bemoaning the removal of their statues as an “erasure” of the history of Southern rebellion is that they are complicit in a much more toxic erasure of a history that people of color have lived and continue to live, and remember in a way that white people are unable to even pretend to understand fully or feel deeply. Less aggrandizing and more provocative, the historical markers of our era are being created by artists like Kara Walker, Radcliffe Bailey, and Ellen Gallagher, to name a few, who depict history not just as a series of exemplary achievements, but as a story of violence and injustice that is as formative as any positive milestone.

These are our history painters—the class of artists who in the days of the academy were considered top tier because they used their extraordinary technical skills to unite a wide audience in the belief that knowledge of certain seminal and admirable events solidifies a people’s pride in their nation’s history. Think Washington Crossing the Delaware. But the artists I mention, who are all black, forgo the clarity of traditional history painting (which, in unambiguously articulating values that support the structures of power, often foster duplicitous narratives) to speak instead of the pathos, complexity, and contradictions of American experience. They make it clear that the shadows of personal pain, injustice, and oppression define a nation’s identity every bit as much as positive markers of achievement or parables of virtue.

Rather than employing legible imagery to teach a clear moral lesson, Gallagher has envisioned a history that is as epic and ungraspable as the long shadows and twisting roots of racism itself. The painting shows a convoluted set of organic elements that seem to reside underwater, including perhaps an octopus, seaweed, and coral—a world beneath that bespeaks pure mystery. This murky imagery invites the viewer to try to decode it—to go beyond its boundaries to look more deeply into the story to which it alludes.

The title contains the necessary clue. It refers to a four-decades-long research program (1932–1972) at the Tuskegee Institute, when black men with syphilis went untreated so that doctors could study the disease as it progressed over time. The men were not told that they had syphilis—only that they were receiving free medical care for having “bad blood.” The experiment continued, without the consent of the men being studied, even after the mid 1940s, when it was determined that penicillin could cure the disease. If the painting leads one to wonder whether the unethical medical research at Tuskegee was an anomaly, further digging reveals that there have been numerous such experiments on the bodies and minds of poor people, black people, and incarcerated people, in which scientists have secretly tested the effects of such things as radioactivity, biological weapons, and physical and psychological torture.

So, like any good history painting, An Experiment of Unusual Opportunity triggers an emotional response to something that is larger than the particular event it describes. Showing the suppression of empathy as manifested in a scientific method that reflected—consciously or unconsciously—the attitudes of a system built on inequality, the work describes a sickness far more virulent than syphilis.

An Experiment of Unusual Opportunity will be on view next summer in the exhibition Chaos and Awe: Painting for the 21st Century at the Frist Center for the Visual Arts. For more information, visit www.fristcenter.org.