Civilizations, a landmark series co-produced by PBS and the BBC, offers an in-depth look at the influence of art on the development of humanity. The nine-part series premieres Tuesday, April 17, at 7 p.m. and covers the globe to reveal themes across disciplines. Liev Schreiber narrates.

Articulate with Jim Cotter continues Sundays at 10:30 p.m. Among this month’s episodes are “The Care and Feeding of Michelle Cuevas,” which includes a talk with the author of middle-grade and picture books. Airing April 15, this episode also includes Puerto Rican painter and sculptor Antonio Martorell. “Rum, Cigars and Mozart” (April 22), features the surprisingly fluid marble sculptures of MacArthur “Genius” Fellow Elizabeth Turk. 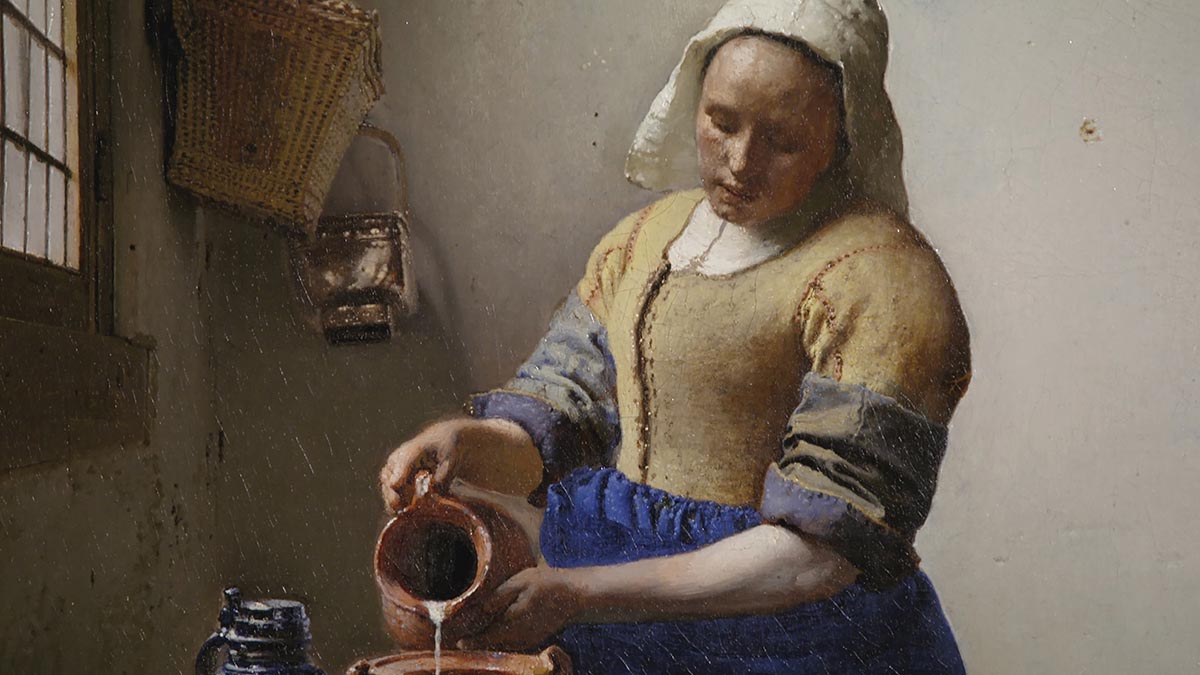 Johannes Vermeer’s The Milkmaid (c. 1657-1658) is in Amsterdam’s Rijksmuseum; Courtesy of WETA

Johannes Vermeer painted relatively few works (only 37 canvases survive) and after his death at 43, he was forgotten, his works attributed to others. His is now a revered name of the short-lived Dutch golden age, and his work is found in museums across Europe, as well as a few in the U.S. Vermeer, Beyond Time explores the life, work and re-emergence of the artist from Delft known for his mastery of light and color. The documentary airs Thursday, April 26, at 8:30 p.m. and is narrated by Steve Martin. 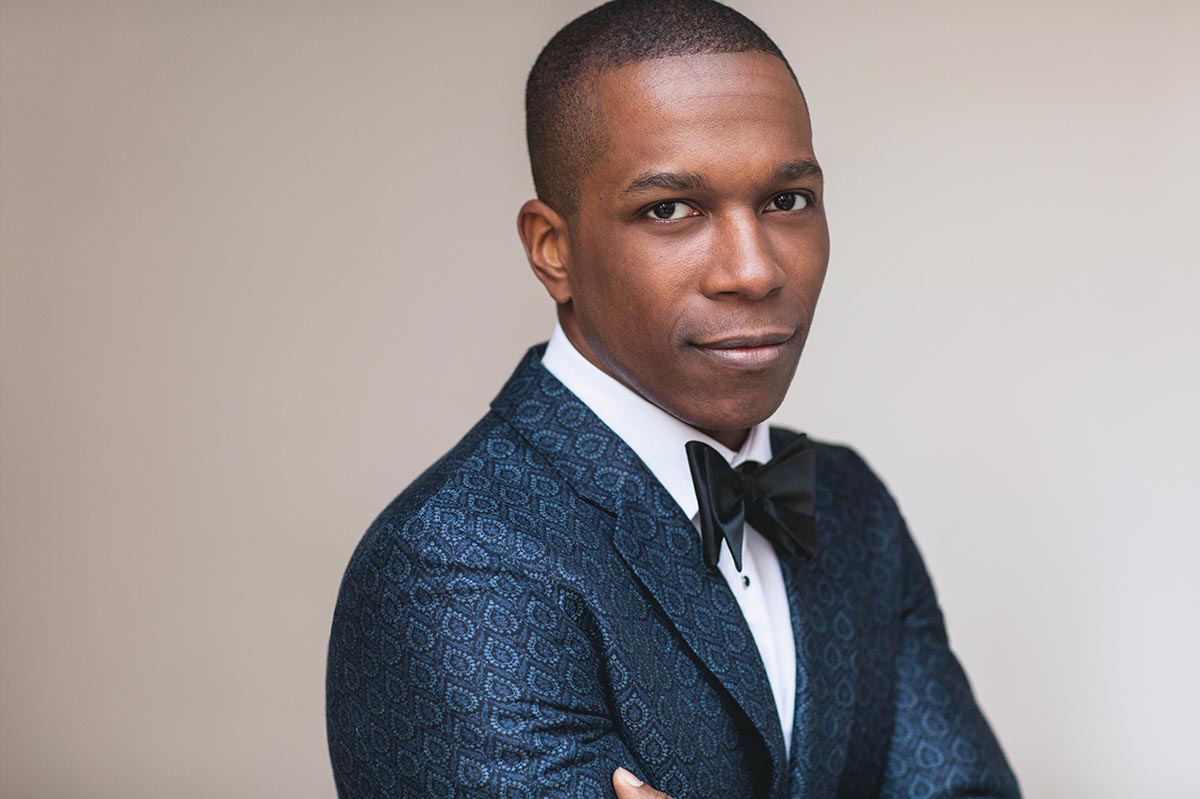 Great Performances’ “Landmarks Live in Concert” series returns Friday, April 20, at 9 p.m. with will.i.am. in a show recorded in London’s Royal Albert Hall. The award-winning writer, producer, and performer is joined by his former Black Eyed Peas bandmates and other guests. 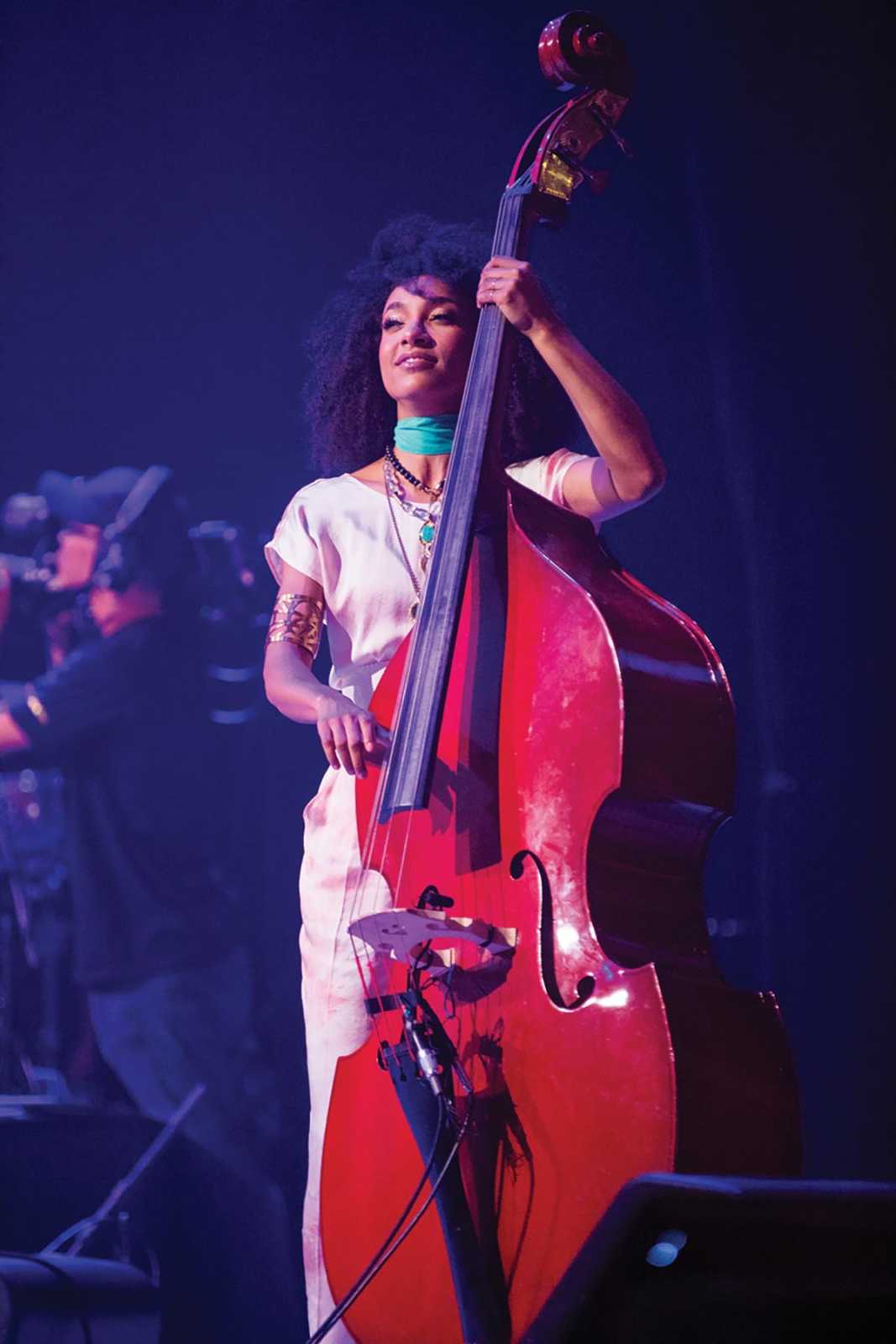 April 30 is International Jazz Day. Last year, more than 50 renowned artists—Herbie Hancock, Esmerelda Spalding, Roberto Fonseca, and Barbarito Torres among them—came together for an extraordinary concert at the Gran Teatro de La Habana in the Cuban capital. International Jazz Day from Cuba, the one-hour film of that show, airs Friday, April 27, at 9 p.m. Will Smith and music legend Quincy Jones host the program.

Come see us in person this month! Our Indie Lens Pop-Up screenings continue Thursday, April 19, at Watkins College of Art with Look & See: Wendell Berry’s Kentucky. We’re also hosting a free screening and discussion of Living On: Tennesseans Remembering the Holocaust, an original NPT production, in conjunction with Nashville’s Violins of Hope celebration. The event includes a panel discussion with producer Will Pedigo and takes place Sunday, April 22, at Nashville’s Downtown Public Library.

Join us Saturday, April 21, at Houston Station for our annual Big Yellow Bird Bash! Be sure to wear yellow for this evening of food, drinks, dancing, and a silent auction. Your ticket purchase helps support NPT’s cultural, educational, and civic programming. Find information about all of our events at wnpt.org/events.

To shower NPT with donations this April, go to wnpt.org and click the donate button. Encore presentations of many of our shows are broadcast on NPT2; enjoy 24/7 children’s programming on NPT3 PBS Kids.