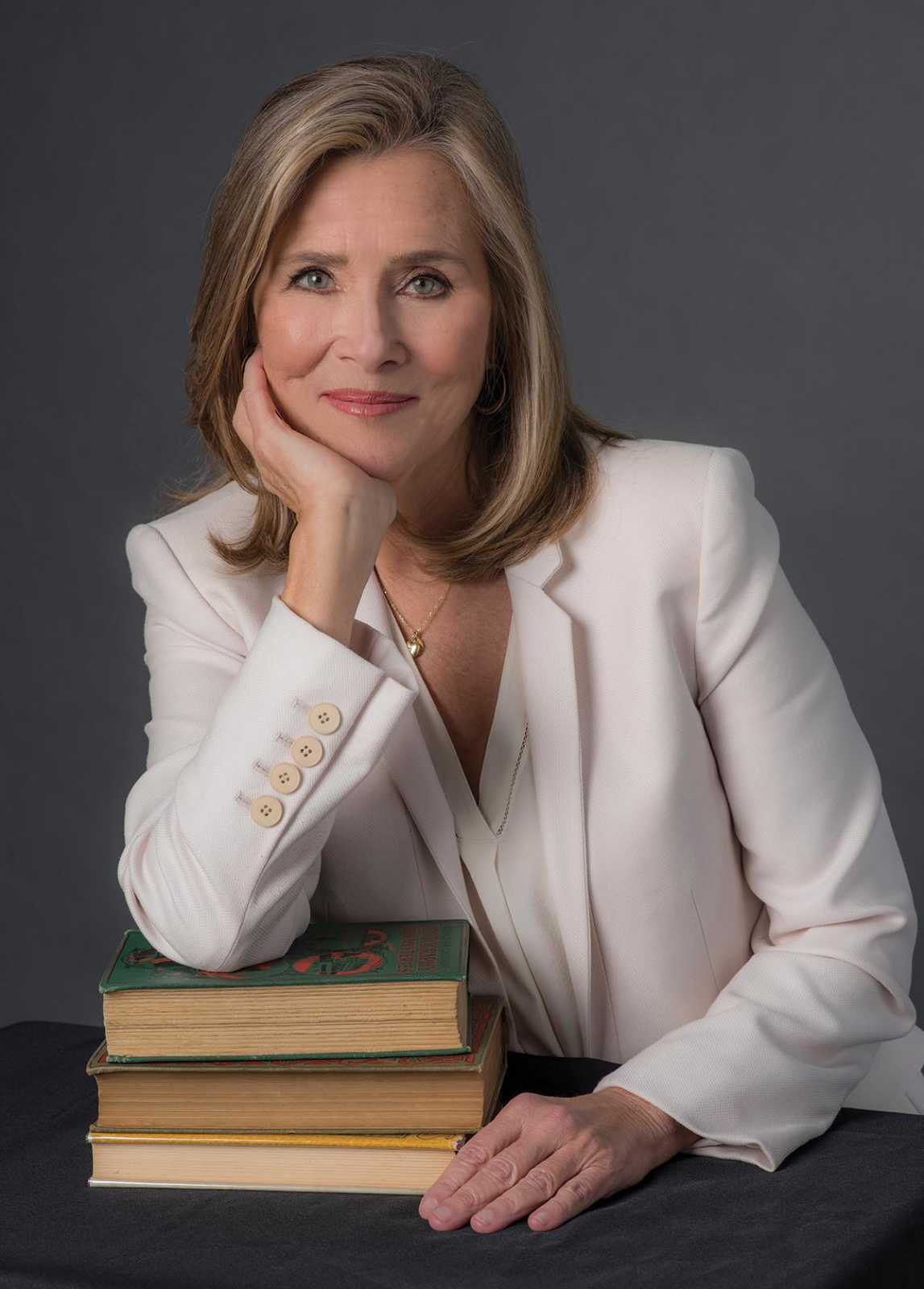 Two highly anticipated literature-related programs come to NPT this month. One, The Great American Read, an ambitious series exploring America’s 100 best-loved books, kicks off Tuesday, May 22, at 7 p.m. with a two-hour program hosted by Meredith Vieira. NPT is partnering with Humanities Tennessee, Parnassus Books, and Nashville Public Library on The Great American Read activities; stay tuned for more information on how you can take part.

A new, two-part adaptation of Little Women (by Call the Midwife creator Heidi Thomas) airs Sunday, May 13 and 20, at 7 p.m. The cast includes Emily Watson as Marmee, the mother; Michael Gambon as Mr. Lawrence; and Academy- and Tony Award-winning actress Angela Lansbury as Aunt March, the family matriarch. Nashville’s own Willa Fitzgerald plays Meg, the goody-goody eldest March sister; with Maya Hawke as the spunky Jo; Annes Elwy as shy Beth; and Kathryn Newton as Amy, the baby of the family.

The Louisa May Alcott fest continues Monday, May 7, at 11:30 p.m. with Orchard House: Home of Little Women, a visit to the New England property where the novel was set and written. On Sunday, May 20, an encore presentation of the American Masters profile of Alcott airs at 9:05 p.m.

A new American Masters airs Friday, May 18, at 8 p.m. Bombshell: The Hedy Lamarr Story was featured in last fall’s Jewish Film Fest and included a Q&A with Lamarr’s daughter, Denise Loder-DeLuca, who appears in the documentary. Bombshell uses a newly discovered interview with Lamarr to tell the story of an innovative scientist whose work on a covert communication system during World War II is the basis for secure WiFi, GPS and Bluetooth today. Lamarr was also a Hollywood star considered to be the world’s most beautiful woman, a fact which overshadowed her technological contributions.

Live from Lincoln Center’s Broadway run has two final performances this month. Stephanie J. Block in Concert airs Friday, May 4, at 8 p.m. and is an evening of cabaret by the Falsettos and Wicked performer. On Friday, May 11, at 8 p.m., Andrew Rannells in Concert features the Book of Mormon star. 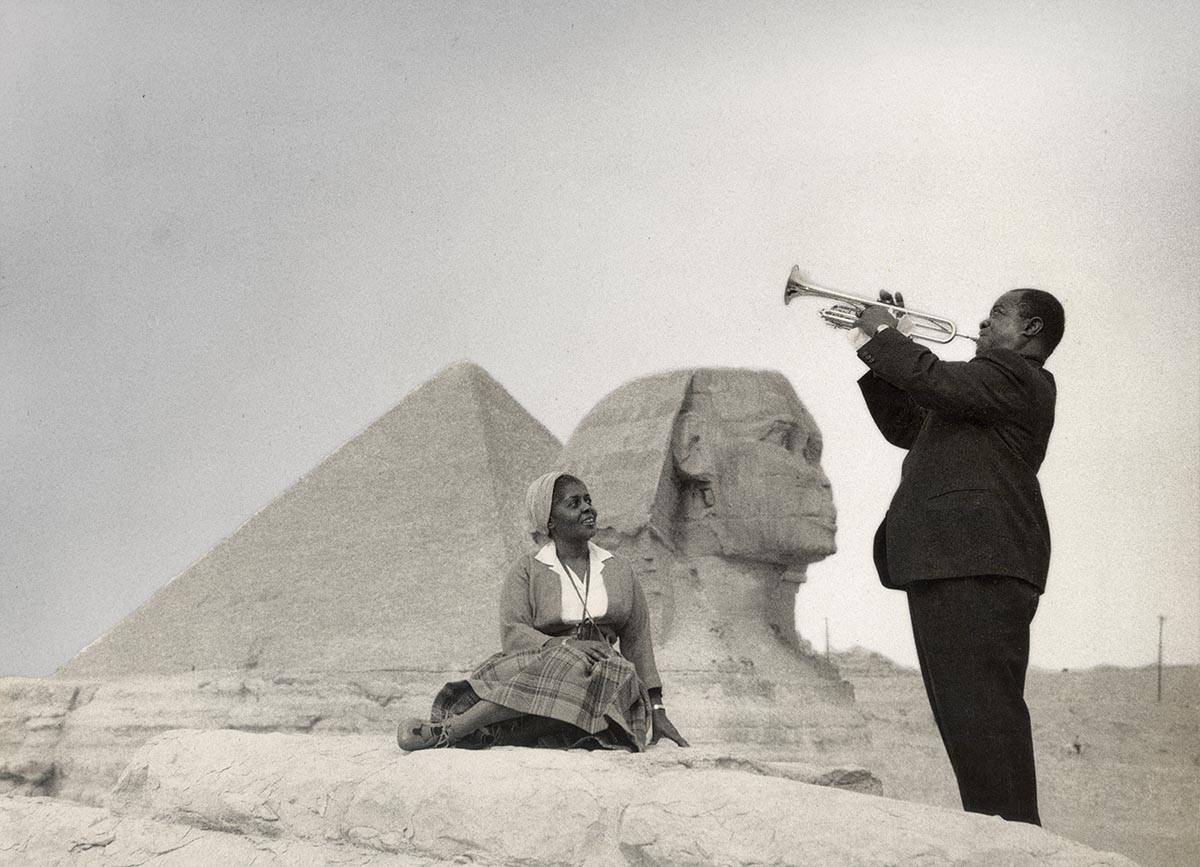 We’ve been hearing a lot about diplomacy lately, but the role of arts in foreign policy often goes unmentioned. The U.S. State Department was particularly adventurous in its use of cultural diplomacy during the Cold War, as documented in The Jazz Ambassadors, airing Friday, May 4, at 9 p.m. During the 1950s and 60s, jazz musicians Dizzy Gillespie, Louis Armstrong, Duke Ellington, and Benny Goodman were asked to represent the United States around the world, in an effort to counter Soviet propaganda that played up racial tensions.

Music City Roots continues Fridays at 7 p.m. and goes local on May 11, when Nashville’s Paul Burch is among the guests. 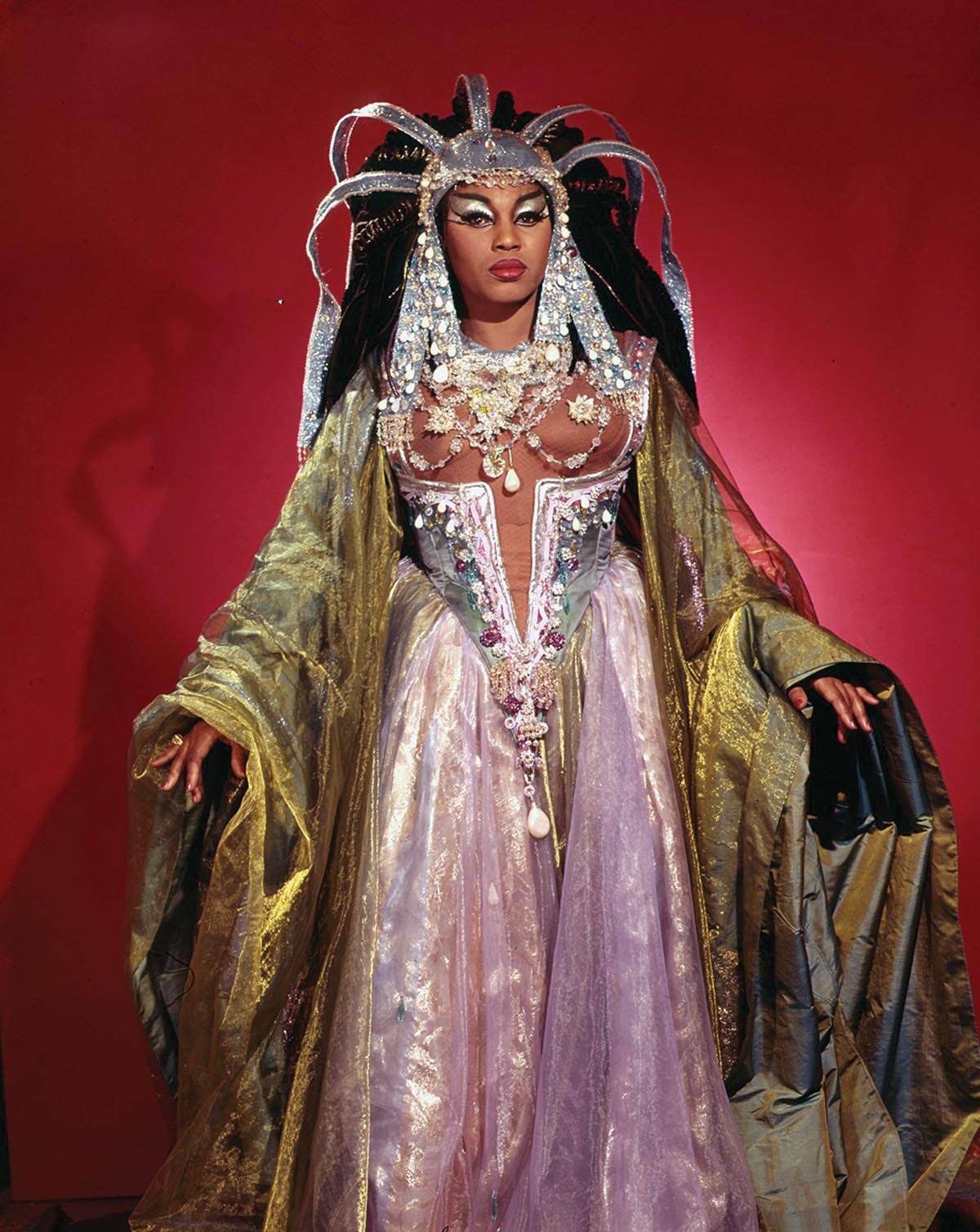 Viewers who enjoyed the mid-1990s series about London’s Royal Opera House shouldn’t expect the same kind of reality-show drama from Great Performances’ The Opera House. Still, this two-hour program on Friday, May 25, at 8 p.m. offers a detailed look at the Metropolitan Opera’s iconic Lincoln Center home and includes interviews with stars such as Leontyne Price.

Encore presentations of many of NPT’s shows are broadcast on NPT2; enjoy 24/7 children’s programming on NPT3 PBS Kids. To make a contribution to NPT, please go to wnpt.org and click the donate button.