The Art History series Civilizations continues Tuesdays at 7 p.m. This month’s episodes include Paradise on Earth (June 12) about how depictions of nature involve a projection of our dreams, escapes, and idylls. 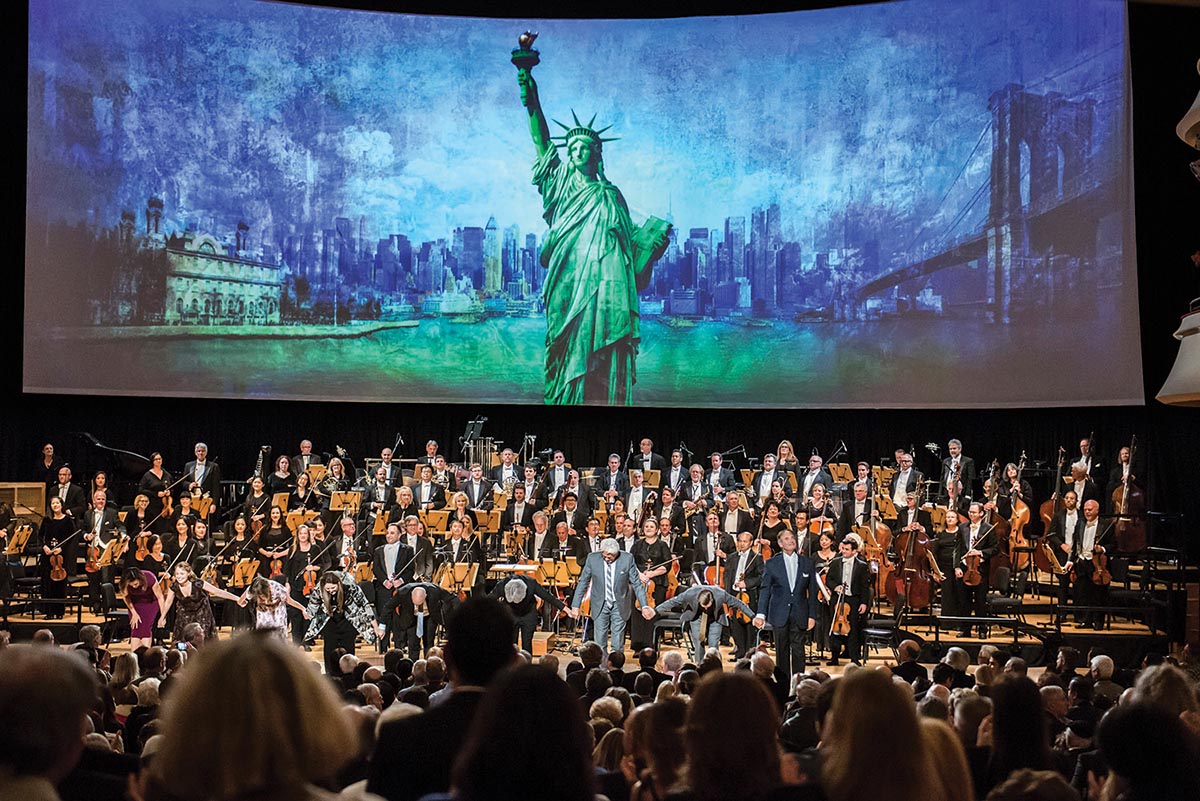 POV airs Mondays at 9 p.m. and includes Quest (June 18), a cinema verité look at a couple raising a family and nurturing up-and-coming hip-hop artists in their North Philadelphia neighborhood. Singing with Angry Bird (June 25) is also about using music to foster community; this time the vehicle is a children’s choir led by a Korean opera singer in Pune, India. 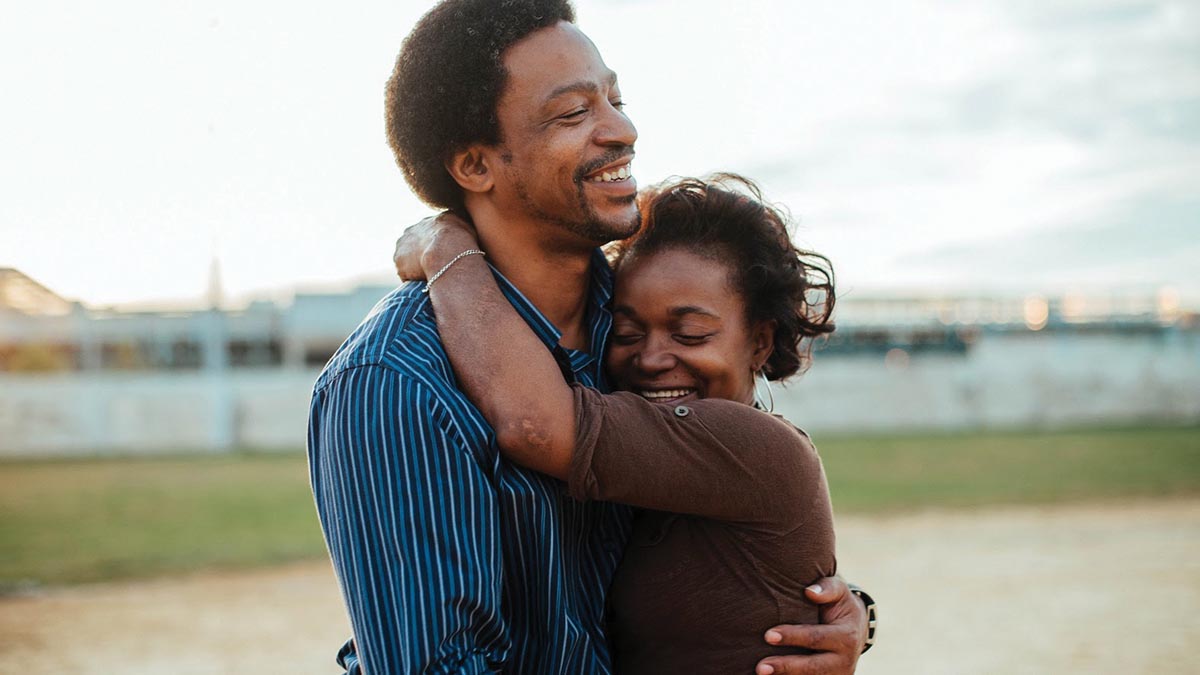 Christopher “Quest” Rainey and Christine’a “Ma Quest” Rainey in a scene from Quest on POV; Photograph by Colleen Stepanian

Reel South also airs on Mondays and features documentaries highlighting Southern culture. This season’s subjects include 62 Days (June 18 at 11:30 p.m.) about a family fighting a Texas law requiring them to keep their pregnant daughter on life support. First Lady of the Revolution (July 2 at 11 p.m.) tells how Alabamian Henrietta Boggs became first lady of Costa Rica in the late 1940s. The 100-year-old now resides in Alabama.

Our Sunday, June 17, lineup features two programs in observance of Pride Month. At 9 p.m., Man in an Orange Shirt on Masterpiece follows two love stories, sixty years apart. Linked by family ties and a mysterious painting, the romances showcase challenges and changes in gay life in England. The drama by bestselling novelist Patrick Gale (A Place Called Winter) stars Vanessa Redgrave, Julian Sands (A Room with a View) and Laura Carmichael (Downton Abbey’s Lady Edith). Later, at 11 p.m., see an encore presentation of The Untold Tales of Armistead Maupin about the Tales of the City novelist on Independent Lens. 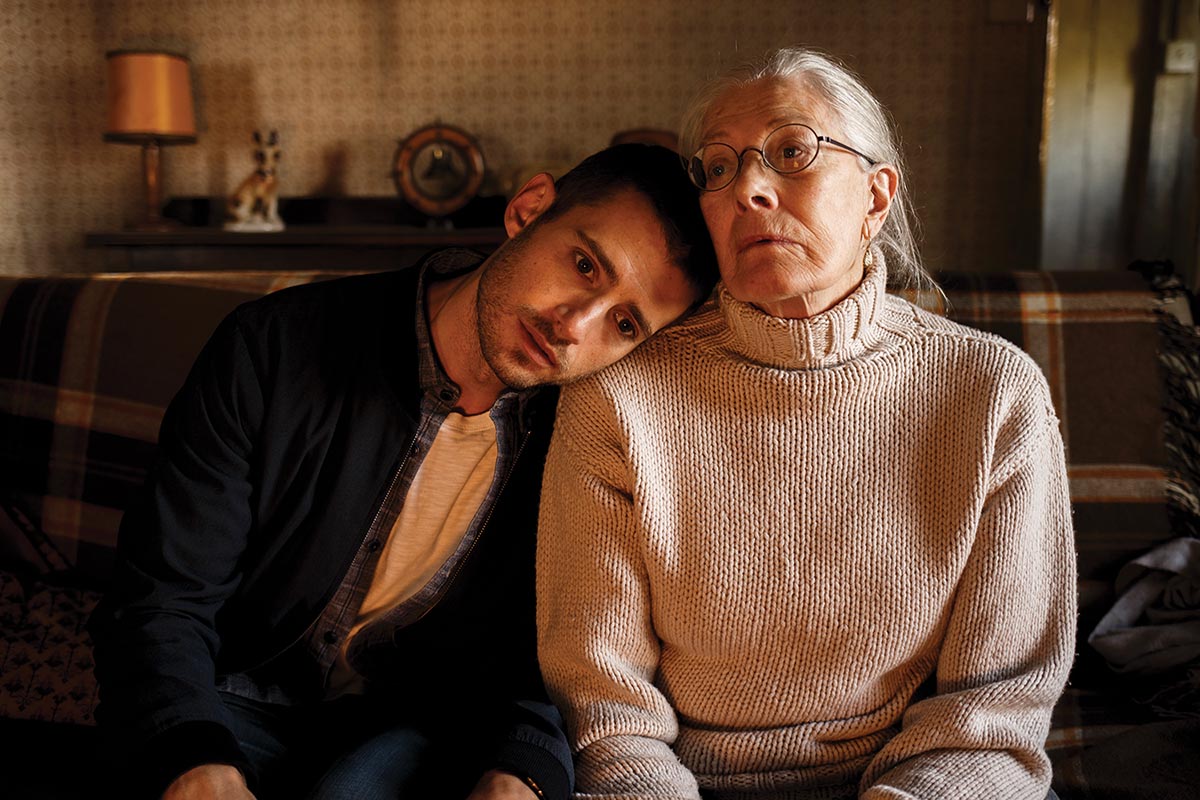 Adam (Julian Morris) and Flora (Vanessa Redgrave) in Man in an Orange Shirt on Masterpiece; Courtesy of Nick Briggs/Kudos for BBC and MASTERPIECE

Ben-Hur is considered one of Charleston Heston’s definitive roles, but the real-life story of its author is as fascinating as that of the character. Lew Wallace: Shiloh Soldier, Ben-Hur Bard airs Thursday, June 21, at 8 p.m. and is an account of Wallace’s path from Indiana governor’s son to the Union Army’s youngest major general. Later, a chance encounter with 19th-century orator Robert Ingersoll led Wallace to write the bestselling historical novel Ben-Hur: A Tale of the Christ and also helped him come to terms with his involvement in the Battle of Shiloh. At 9:30 p.m., NPT’s original production Shiloh: The Devil’s Own Day shines light on why Wallace found the battle so hard to shake.

June is also time for an NPT Membership Campaign and that means a slate of music specials along with DVDs, CDs, and ticket offers as thank-you gifts when you make a generous donation to NPT. Fleetwood Mac’s The Dance, debuting June 3 at 7 p.m., is a 1997 performance of the band’s iconic Rumours album.

Encore presentations of many of NPT’s shows are broadcast on NPT2; enjoy 24/7 children’s programming on NPT3 PBS Kids. To donate to NPT, please call during pledge broadcasts this month or go to wnpt.org and click the donate button.