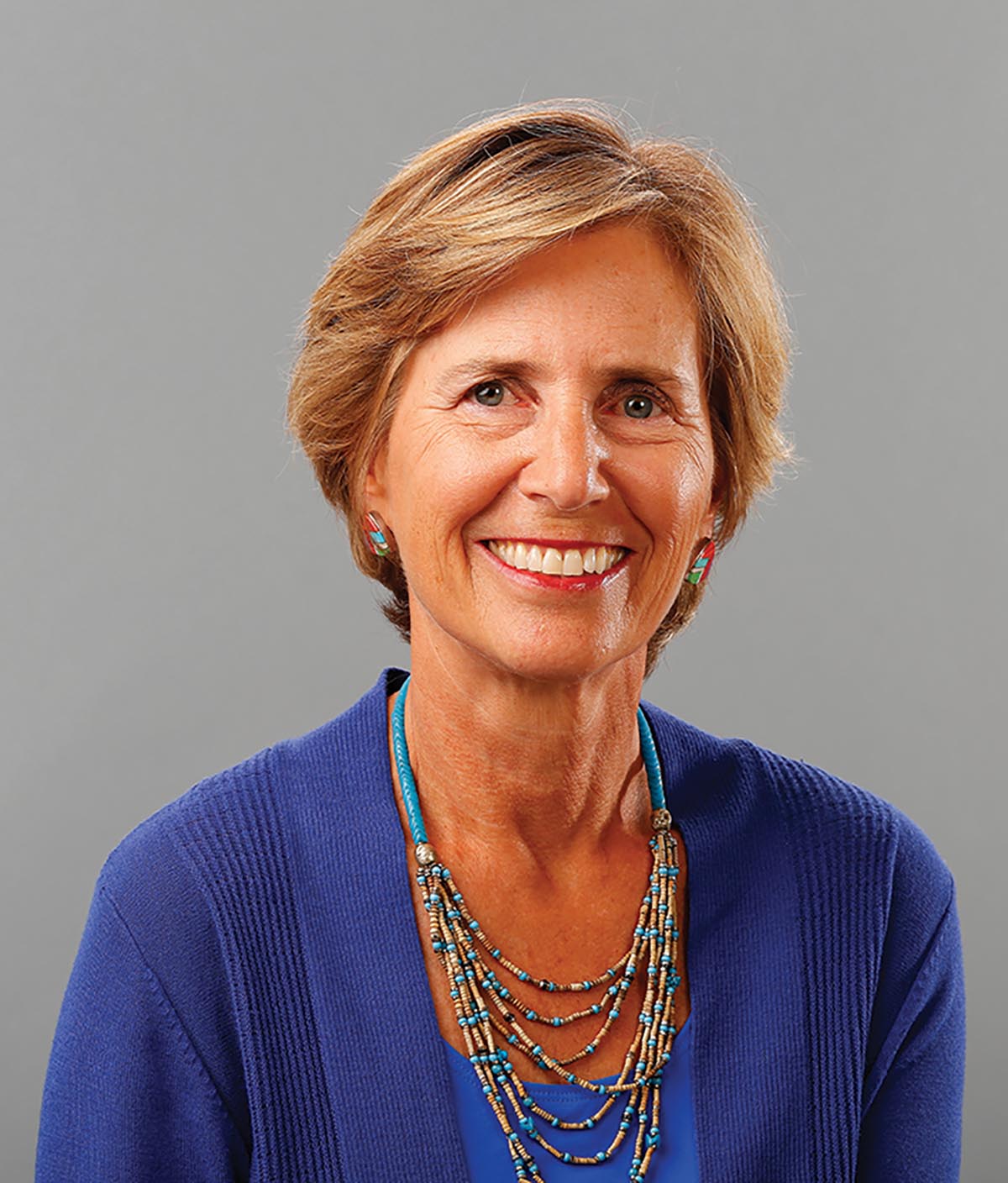 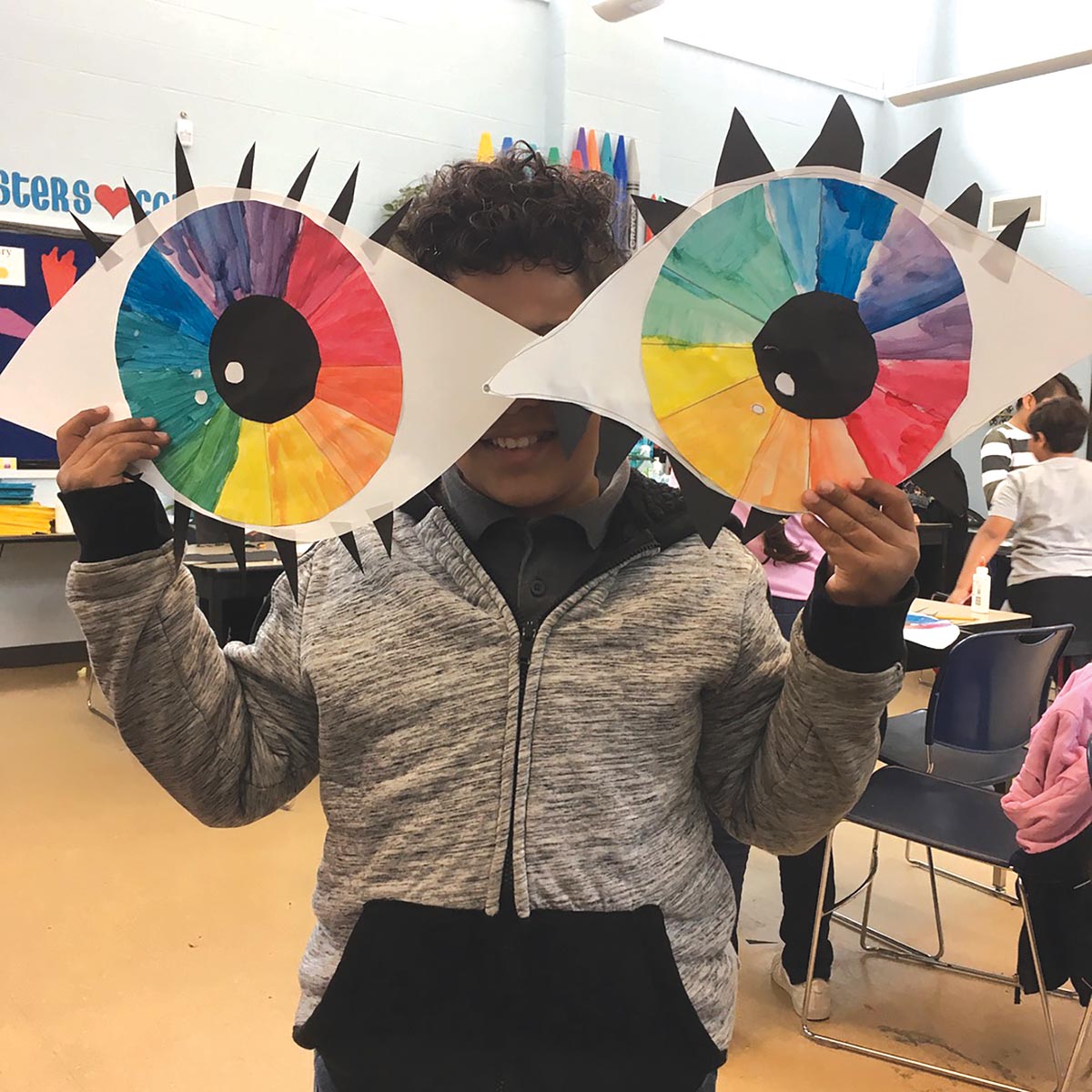 Can you imagine getting a call from a parent or friend saying, “You have to come to the school board meeting tonight. They are about to cut math from our schools”? Sounds far-fetched, right? However, if you substitute the word “music” or “art” for math, the scenario becomes all too familiar.

Advocacy coalitions across the country have been working for the past four decades to ensure supportive public policy and funding for the arts in education. Tennessee is adding a strong voice with the launch of a new statewide coalition, ArtsEd Tennessee.

Support for arts education (dance, music, theatre/drama, visual arts) tends to rise and fall depending on budget cycles. The arts have been viewed as “nice to have” but not essential. In many school districts, robust arts programs flourish in wealthy communities where parents can raise private dollars to augment public funds. Conversely, schools in poor urban and rural communities simply cut arts programs when budgets are tight.

Now for the Good News: Public value for arts education has never been higher. A 2015 NAMM Foundation nationwide study of 1,000 teachers and 800 parents finds strong support for music education at all grade levels, with the majority saying that music and arts education are “extremely” or “very important.” And 93 percent of Americans agreed that the arts are vital to providing a well-rounded education, according to a 2005 Harris Poll. 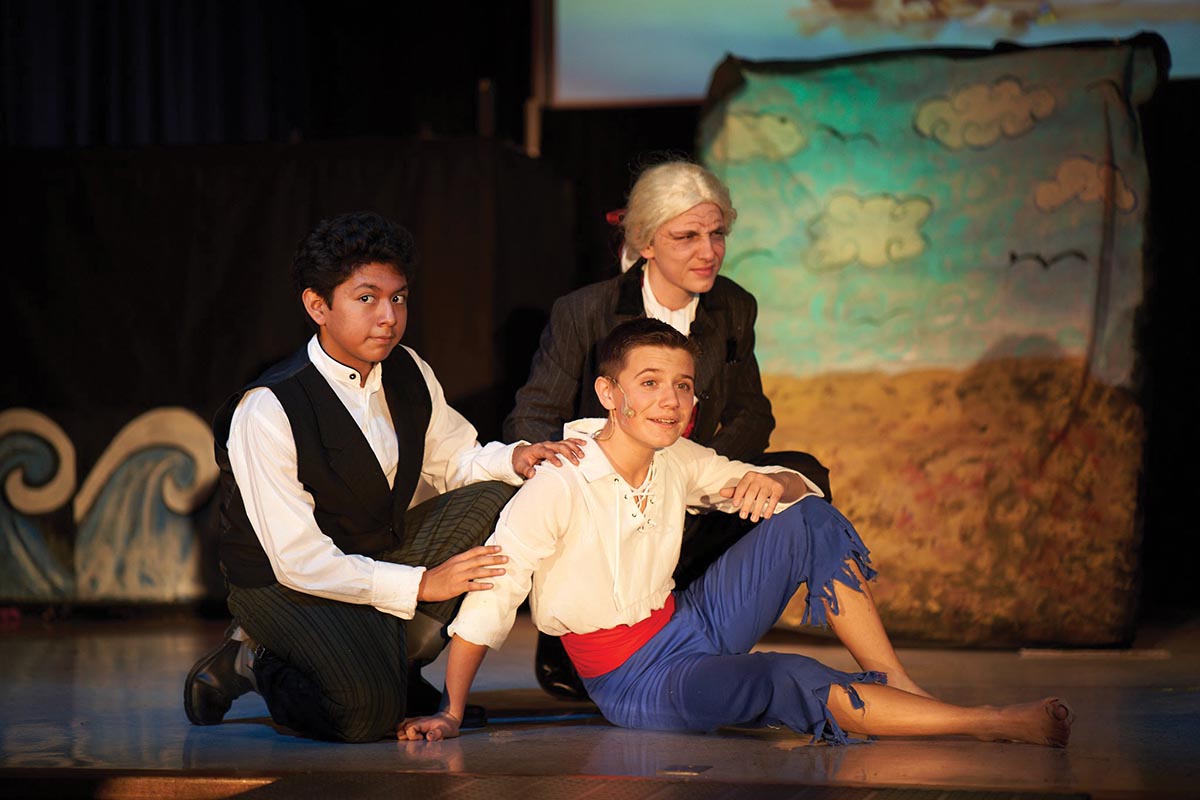 In Tennessee, it’s interesting to note that our urban areas—Memphis/Shelby County, Metro Nashville, Knoxville, and Chattanooga—are making strides to promote equity and countermand the wealth = arts education equation. The inclusion of music and the arts in the definition of a well-rounded education in the new Every Student Succeeds Act (ESSA) is a fantastic policy win for our students and sets a strong agenda for statewide advocates.

And the Great News: As a volunteer-led coalition, ArtsEd Tennessee is both strategic and opportunistic, with a unified message and core beliefs coupled with vigilance in seeking opportunities to promote access, equity, and quality in arts education in Tennessee public schools. Launched in January 2018 in response to the desire for a unified advocacy voice and the need for immediate legislative action, the core leadership represents the primary arts educator associations in Tennessee (Dance, Music, Theatre, Visual Arts). 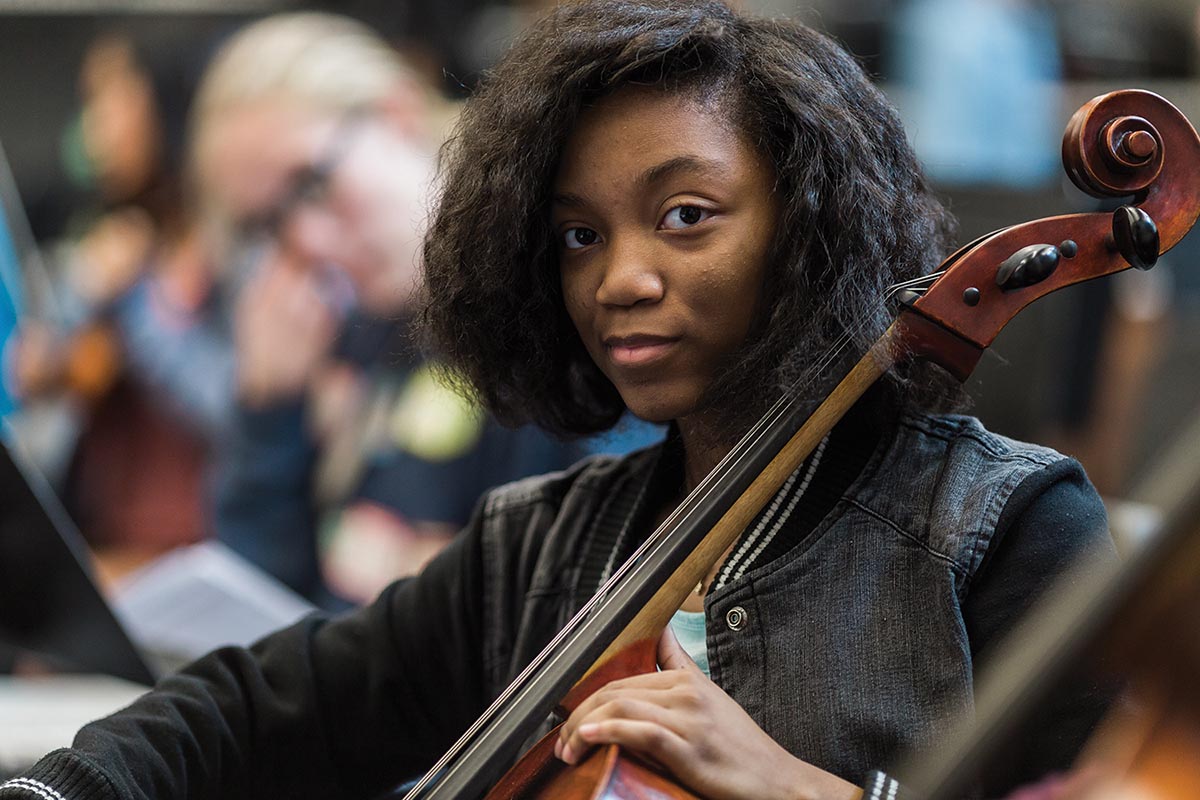 Co-founder and director Stephen Coleman says, “With a legislative win under our belt in 2017 [protecting the arts graduation requirement], ArtsEd Tennessee continues to cultivate relationships with decision-makers, review all relevant legislation for possible action, and reach out to expand the circle of advocates beyond the current 100 parent booster organizations and 7,000 individuals. Our community is hopeful that we will gain momentum as we learn more about being effective advocates for our students.”

With the guidance and support of the National Association of Music Merchants (NAMM) and the CMA Foundation and corporate partner KHS America, the coalition’s mission is to advocate for visual and performing arts education for all students in Tennessee.

Will you join ArtsEd Tennessee in this important work?