A long-time Nashville business leader, industry trendsetter, and arts supporter, Shirley Zeitlin founded Zeitlin & Co. Realtors in 1979 and continues to serve as its chairman. Shirley was the recipient of the Martha Rivers Ingram Arts Visionary Award in 2017. 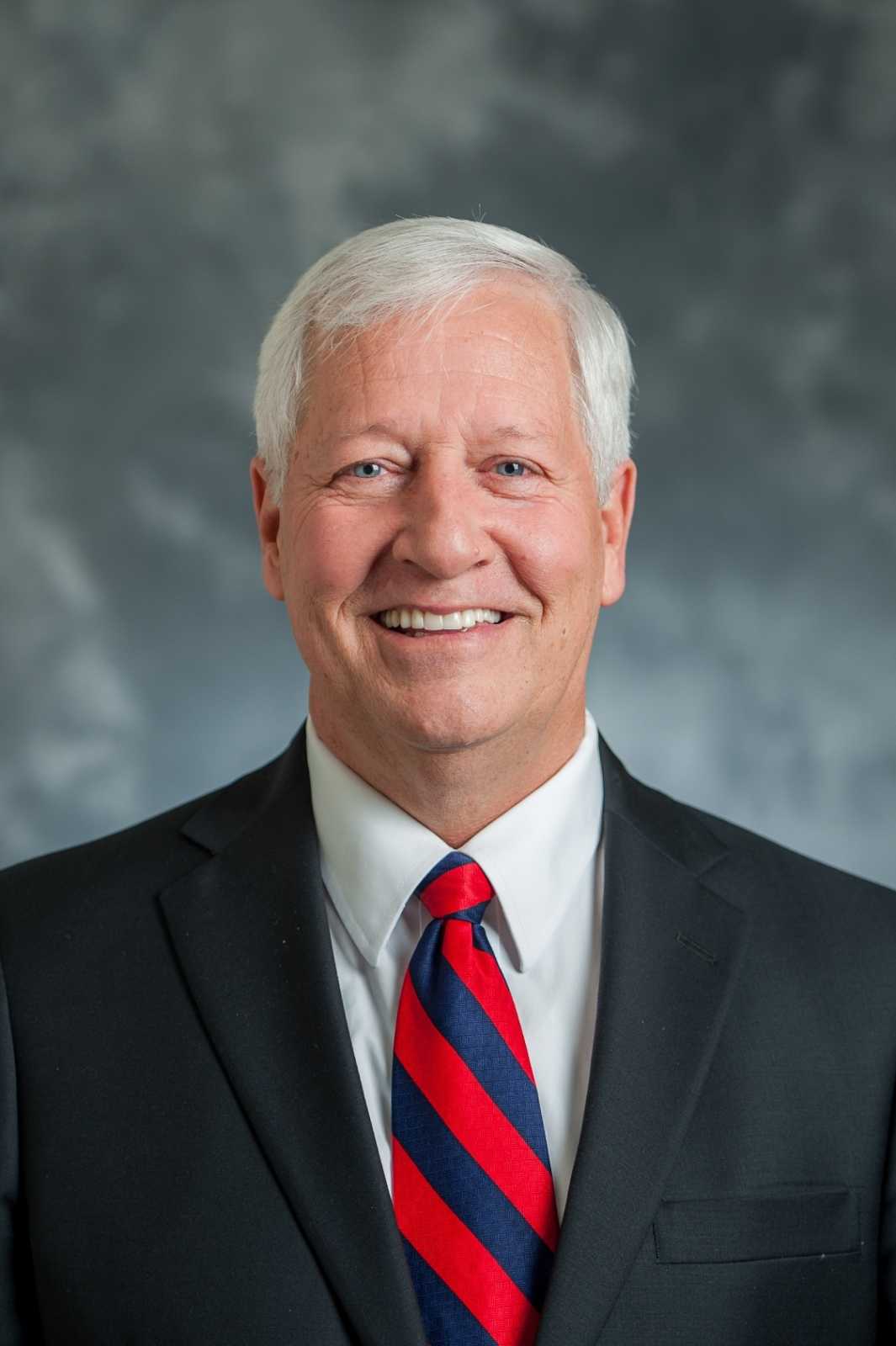 On May 3, the Arts & Business Council of Greater Nashville will present to Dr. Bob Fisher the Martha Rivers Ingram Arts Visionary Award for his business leadership and patronage of the arts.

As last year’s recipient of the Martha Rivers Ingram Arts Visionary Award from the Arts & Business Council, I know how special and meaningful it is. I can’t think of a more deserving person to be selected as this year’s honoree.

He was also a founding board member of the Arts & Business Council, and his interest in and enthusiasm for a vibrant arts community has never waned. During a time of change for the organization in 2012, I went to visit with Bob about forming a partnership between the Arts & Business Council and Belmont. He was instantly enthusiastic and within a few short days we had an agreement.

This is the kind of leadership that enabled the transformation of Belmont College to become Belmont University and motivated the growth it has experienced over the last decade—including new undergraduate majors as well as several new doctoral programs, new state-of-the-art facilities, and an increasingly dynamic student population.

In 2008, he was named “Tennessean of the Year” and in 2010, “Nashvillian of the Year.” It is strikingly apparent that Bob Fisher’s vision has considerably affected almost every aspect of our community. I congratulate Bob on receiving the 2018 Martha Rivers Ingram Arts Visionary Award.