Together they RISE! Theatre students from John Overton High School were recently awarded a $10,000 Rise Foundation Grant in conjunction with the popular NBC television program by the same name. The creative talents and self-expression from the state’s most diverse high school will be awakened and developed through the grant that will allow the school to convert a classroom to a 40- to 60-seat Black Box Theatre space to allow students to rehearse and practice theatre skills. 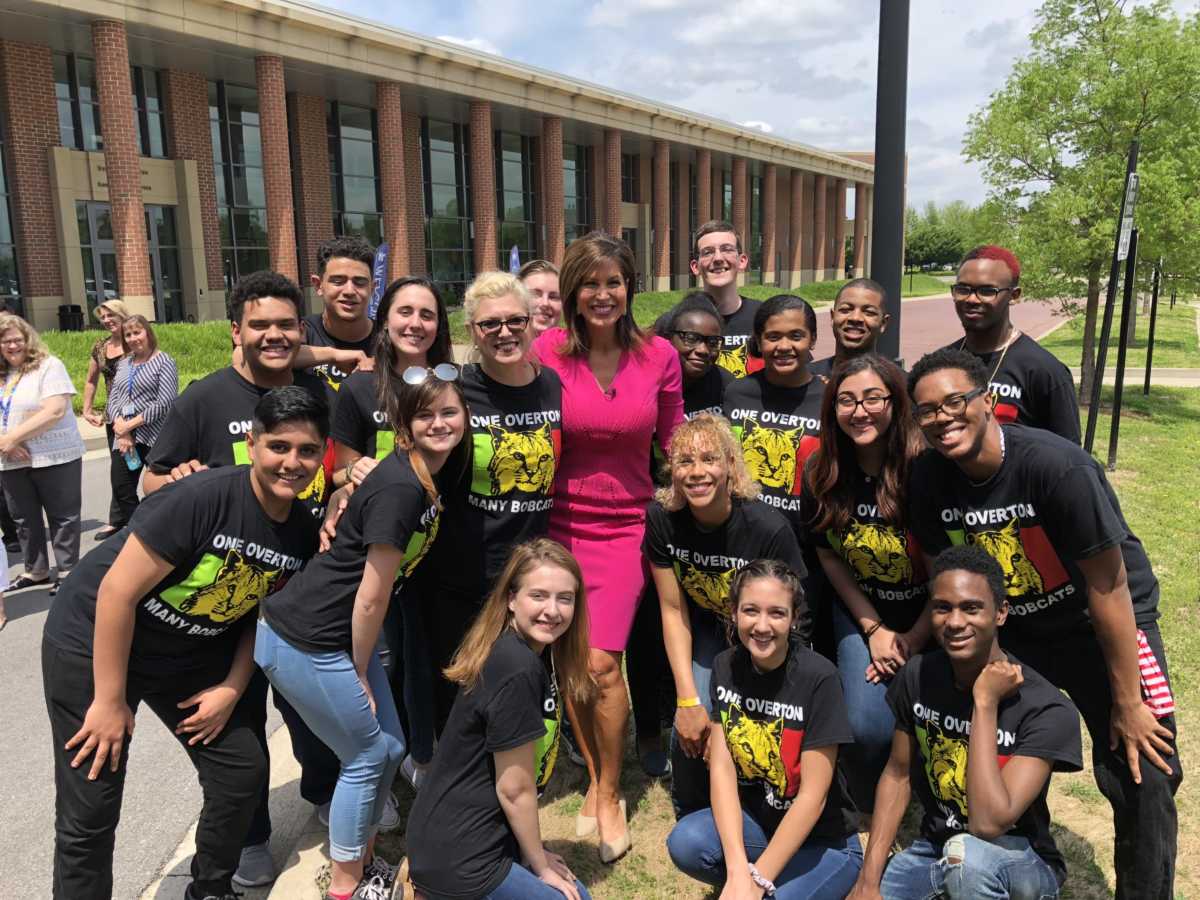 “It’s hard to learn about theatre from a textbook,” says Overton theatre teacher and director Gina Kelley. After years of sharing space, she says the Black Box Theatre “will allow students to come into a classroom that is a stage, every day.”

Twelve percent of the school’s diverse population of 2,100 students is involved in theatre, with top performers appearing in the Bobcat Players. An ELL Theatre Class serves the English language needs of actors from diverse cultures and religions to immerse themselves in the language, find their voice, develop their skills, and speak with confidence. As interest in theatre has grown, the school added classes and a second teacher. 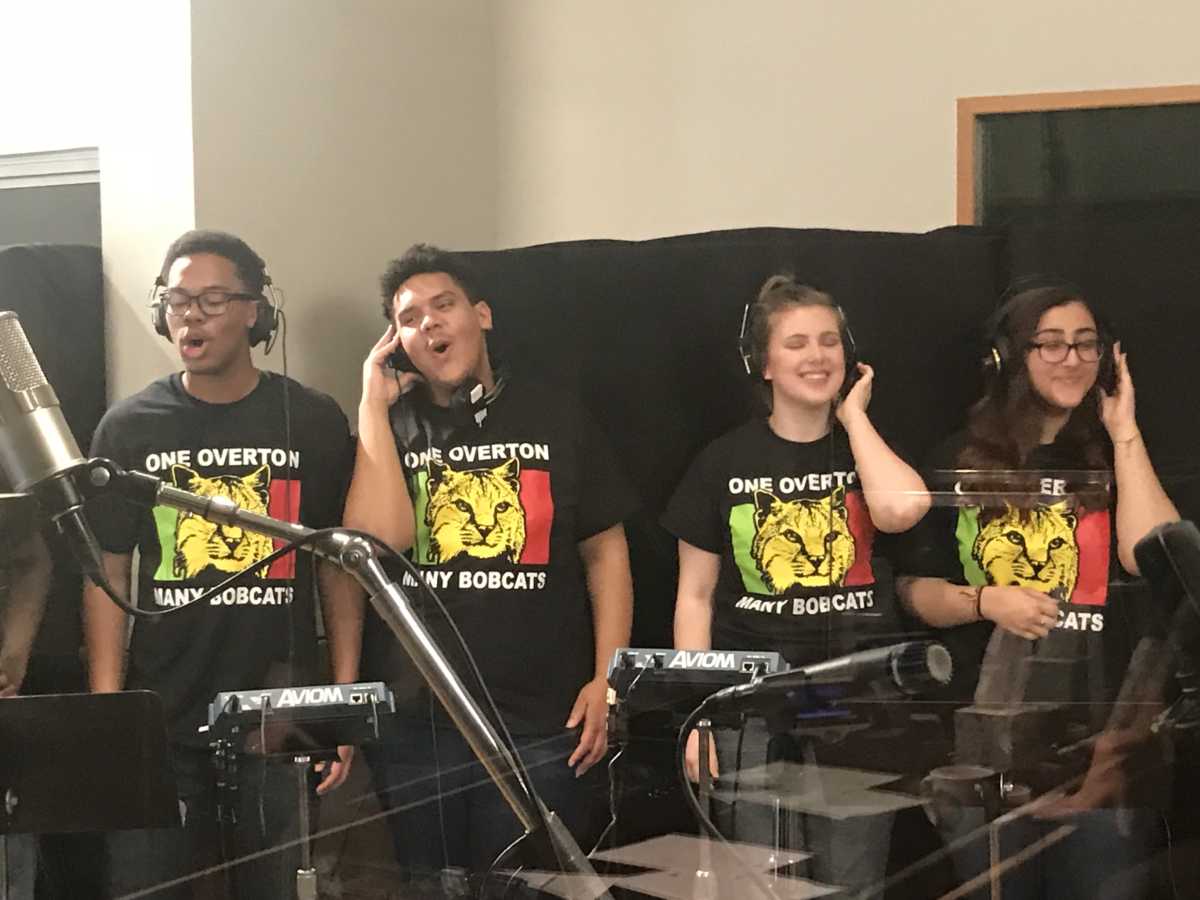 Now, the screams and cheers of students on learning about the grant have given way to anticipation and gratitude as NBC and local affiliate WSMV have embraced the Overton theatre program. New opportunities have opened for students with appearances on the Nashville Today Show and a new 60-second commercial with students performing the News4 anthem, “This is Home.” Clearly, their future is on the RISE.