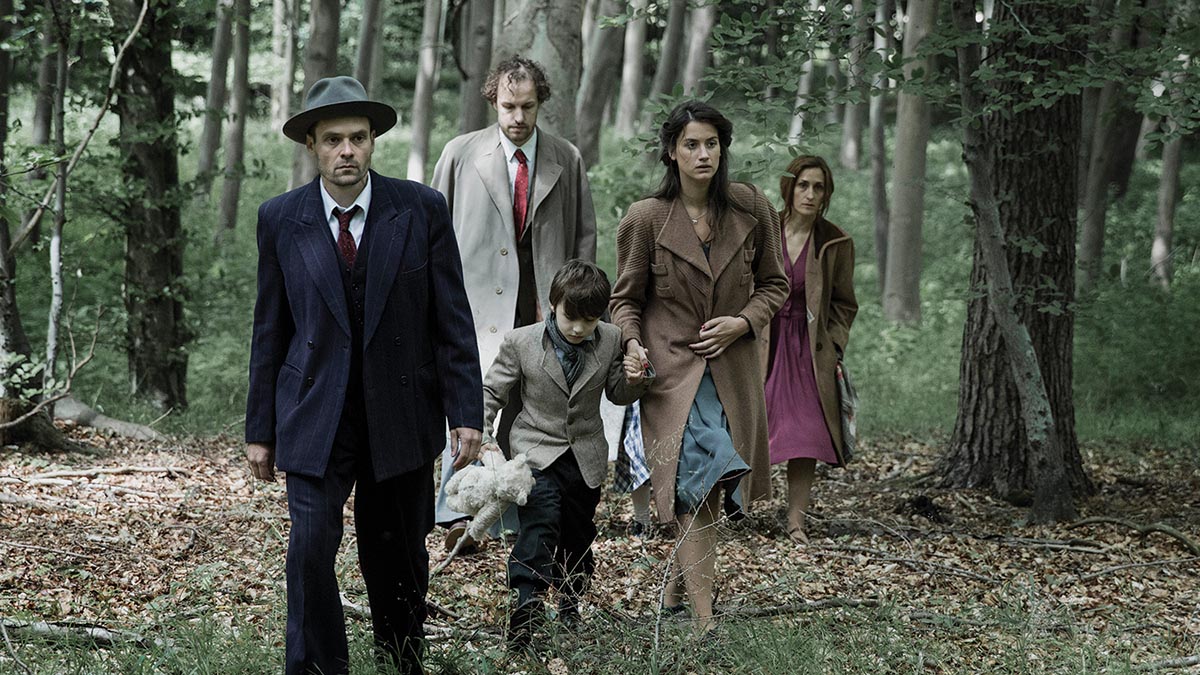 In May, the Nashville Film Festival will celebrate its 49th annual event with ten days of can’t-miss film premieres, red-carpet events, and informational panels featuring industry leaders. The Festival—voted one of “50 Film Festivals worth the entry fee” by MovieMaker Magazine, highlighted as One of the Best Film Festival Prizes by Film Festival Today, and named by Brooks Institute as one of the top five film festivals in the U.S.—presents the best in World Cinema, American indies, documentaries, and numerous short-form programs by veteran masters, up-and-coming directors, and first-time filmmakers. 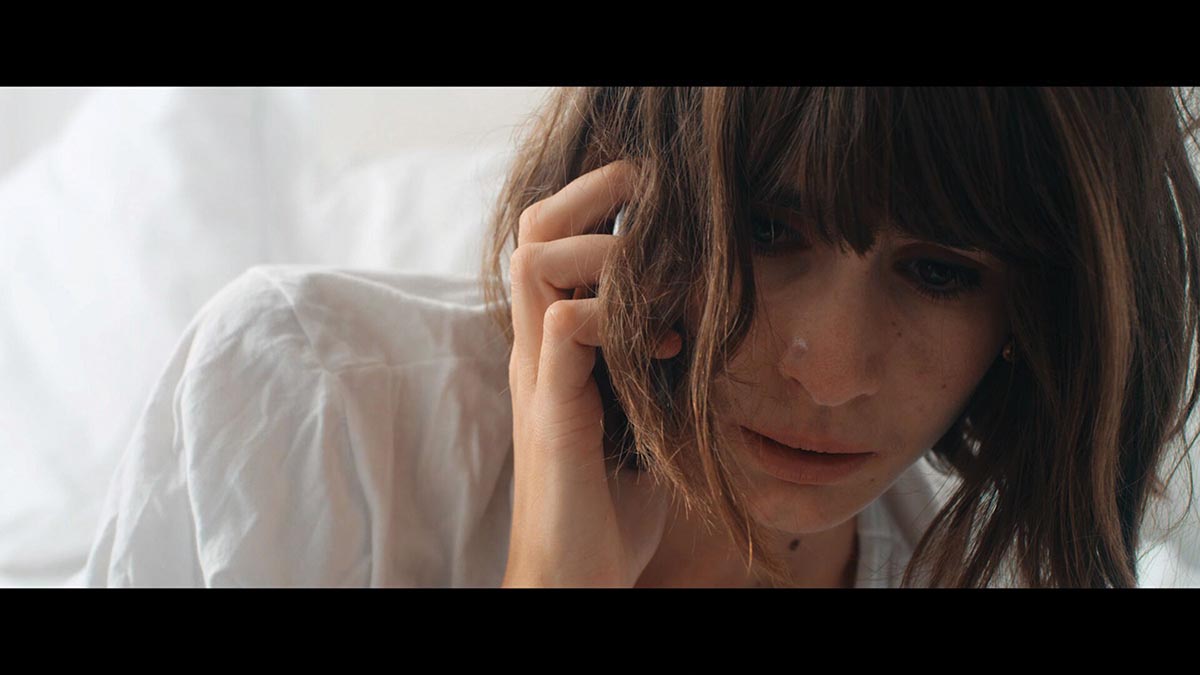 This year the festival received nearly 5,000 short film submissions, of which 215 were selected to be shown. Brian Owens, Nashville Film Festival’s Artistic Director, said, “We are continually impressed by the incredible storytelling submitted in the Tennessee First Competition and thrilled to highlight these films as part of our all-star lineup.” 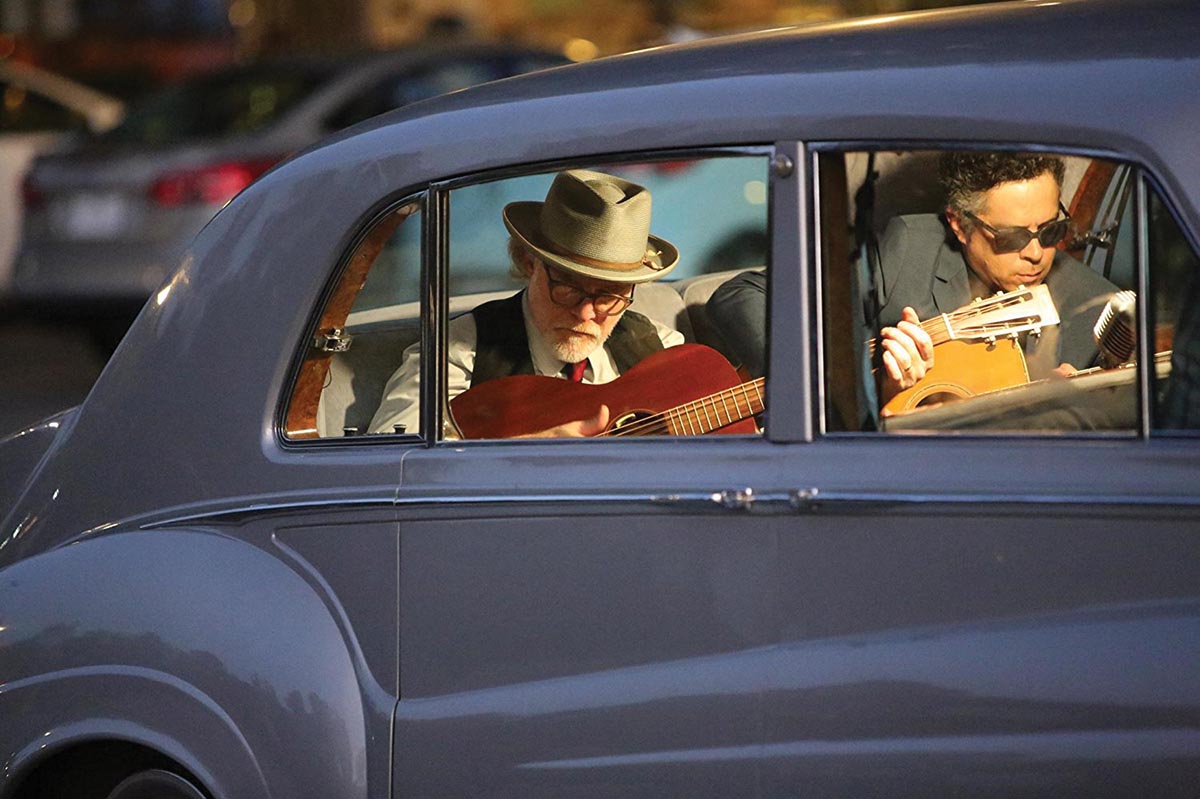 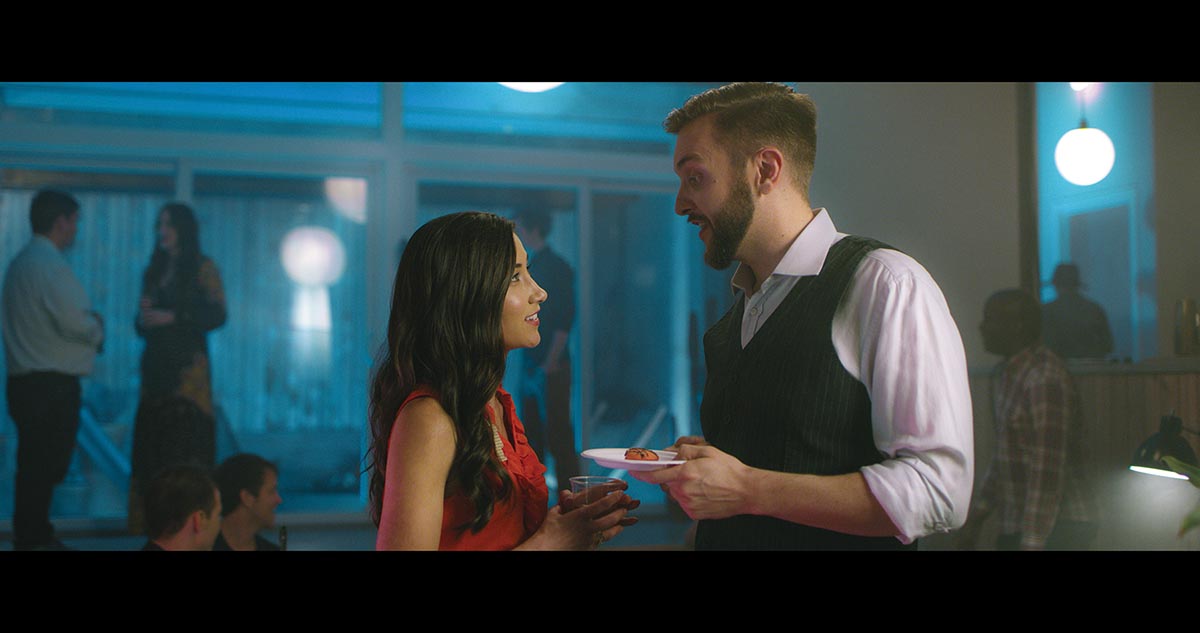 Additional information on the festival and its 2018 schedule can be found at nashvillefilmfestival.org.