Art Clash, a live art competition on June 15 at the Texas Troubadour Theater calls on artists and creatives to participate. The event benefits SmART! Supplies, an organization that sells gently used art and craft equipment to the Nashville community and donates its proceeds to adults with intellectual disabilities. During the live art-making competition, teams will be allotted two hours to complete a piece made out of upcycled materials. Teams are required to have at least two members and may have no more than three. Only three pre-approved materials may be utilized by teams during the competition, not including items on SmART’s list of acceptable supplies. 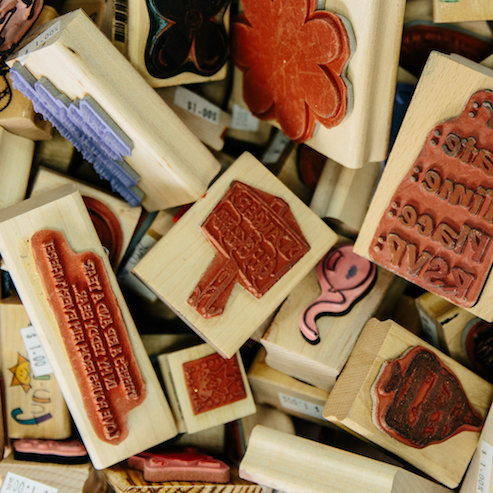 Doors open at six, and tickets are 10 dollars each. The competition begins at seven, and winners will be announced at 9:30 p.m. Metro Nashville City Councilman Jeff Syracuse, Beth Ingligh of the Nashville Creative Group, Wayne Brezinka, Randy Purcell, Brian Sexton, and Eva Boros will be on the panel judging submissions, and attendees will vote on a People’s Choice award. The top three winners will receive prizes.

SmART! Supplies store next door will be open during the competition and will feature work from artist judges. All proceeds from the event go to SmART! Supplies.

For more information about the event or to register your team,